LeEco held a massive event in Beijing, China, to make few new product announcements. They touched upon a lot of different topics, including television sets and a particularly ambitious project involving making an electric car in cooperation with Aston Martin. However, the meat and potatoes of the event were the three new phones being launched, the Le 2, the Le 2 Pro, and the Le Max 2. 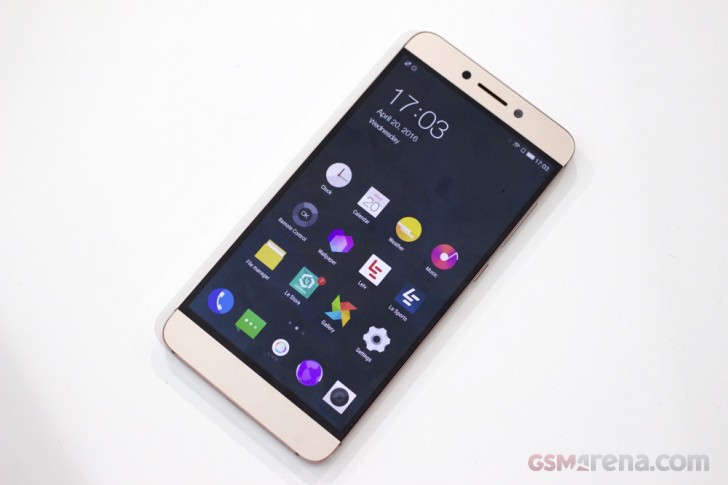 The 2 in the name makes it clear that these are successors to LeEco's current line of smartphones, the Le 1s, and the Le Max. As such, they aren't dramatically different and represent a spec refresh for the most part.

Visually, the two phones are practically identical. The only difference is that the Le 2 has a thin body colored bezel along the side of the display but on the Le 2 Pro it has been painted black to make it look like the display flows over the side. In reality, both phones have sizable bezels that become visible once the display is on but maintain the zero bezel illusion as long as the display remains off. 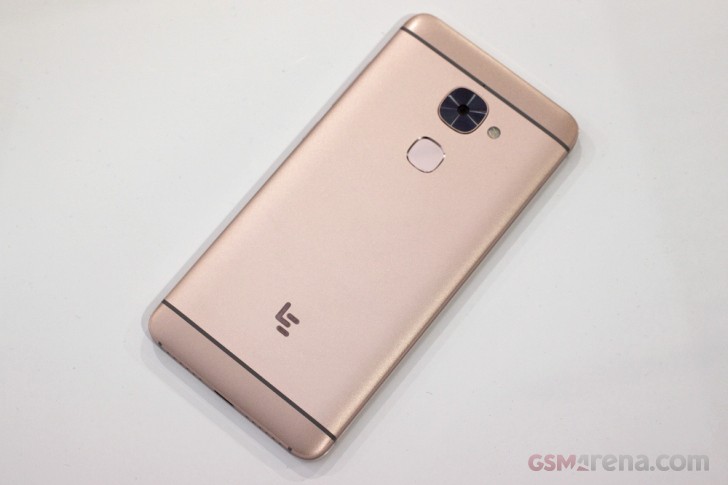 The hardware on both devices is solidly built and feels remarkably premium in hand. The design is very similar to the Le 1s; the three phones look identical from the front, except maybe the Le 2 Pro that has the black borders.

On the back, the camera module is slightly raised and placed in the center whereas it was flush and in the corner on the 1s. The fingerprint sensor is right below and now squarish instead of a circle.

Both the phones run LeEco's EUI, which again looks identical to the one on the older 1s, even though it now runs on the newer Android 6.0 Marshmallow underneath. In our limited time with the phone the performance was good, and there were no signs of lag or stuttering.

There's also the Le Max 2, which is the real deal and LeEco's new flagship. Except you probably wouldn't know it just by looking at it, because it, again, looks pretty much identical to the other two LeEco phones announced at the event. 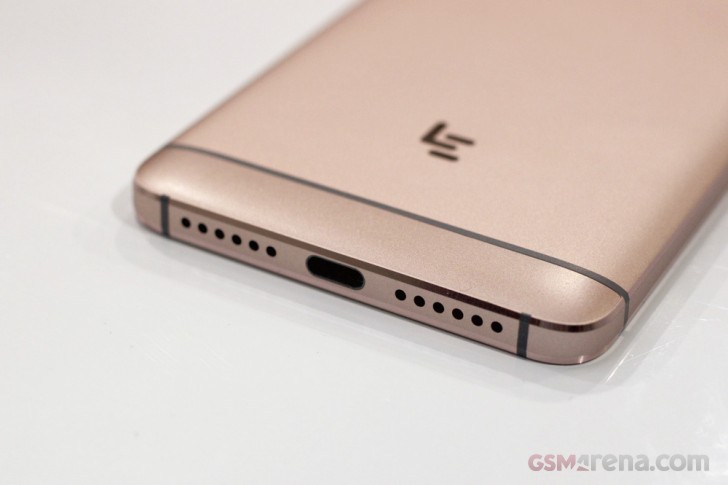 The Le Max 2 runs on the Snapdragon 820. The phone comes in multiple memory configurations, which go up to 64GB storage and a massive 6GB RAM. The Max 2 has a bigger 5.7-inch that has a resolution of 1440x2560px. It also packs in a 21 megapixel Sony IMX230 sensor and is the first phone in the world to have the Qualcomm Snapdragon Sense ID biometric fingerprint scanner.

The software is once again EUI, but this time, it is running on top of Android 6.0.1. You would be hard-pressed to spot the difference to the UI on the other two phones or even the older LeEco phones for that matter. The consistency across devices is admirable, and you can download themes if you want to customize the UI. Performance during our hands-on was great, and the phone felt fast and responsive. 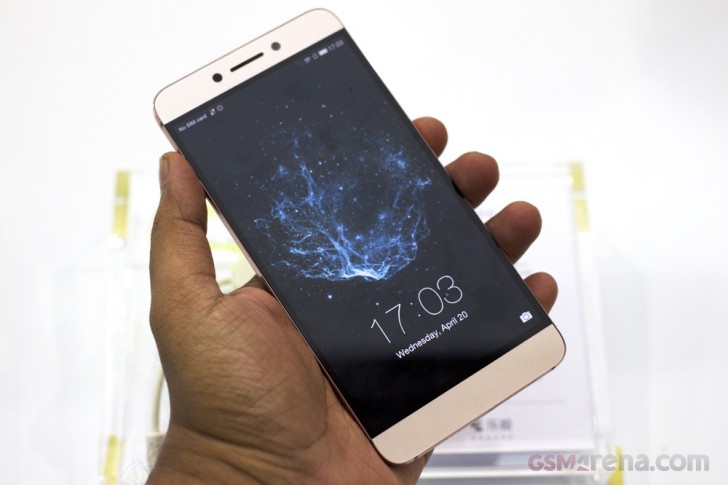 One thing, in particular, to note about all three of these devices is that they all lack traditional 3.5mm headphone jack. It's not because these are particularly thin devices but LeEco has decided to take the bold decision to route all audio through the USB Type-C connector at the bottom.

To achieve this, LeEco is using a technology called CDLA (Continual Digital Lossless Audio) to output sound through USB, and they claim improved audio quality over the standard analog headphone output. The company announced two products, an in-ear headset and an over the ear pair of headphones, both with a Type-C connector, and eventually, you will be able to get more headphones with this connector. Unfortunately, it also means you can't use any of your existing headphones with the phones.

That's it for our brief hands-on with the new LeEco devices. We will do further testing on the devices as and when the company decides to launch them outside of China.

When it will arrive the grey color varient for 64 gb le eco le 2. Waiting for that to buy. ?? Team