Usually when China's TENAA certifies a phone for sale, you can expect that device's official announcement to come within days or, at most, a few weeks. That, however, isn't what happened to the LeEco Le X850. This handset went through the TENAA procedures at the beginning of November last year, but it still isn't official.

That may change soon, because a new rumor from China has now given us a release date for the X850 to look forward to: April 11. This is allegedly when, if you're in China, you'll be able to pick one up in black, white, gold, or gray. 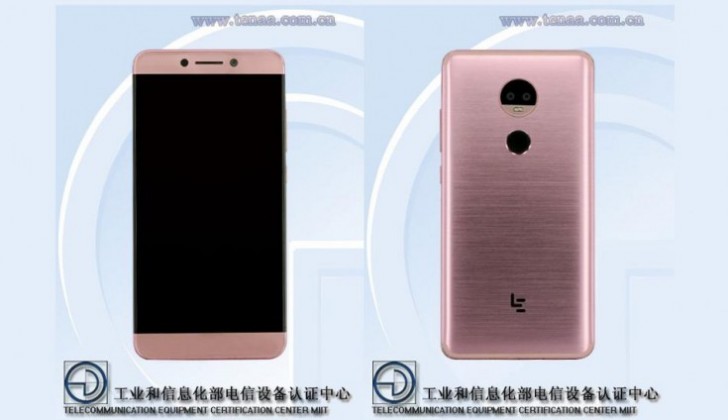 The Le X850 could act as a successor of sorts for the Le Pro 3, which was released last October. The two models are pretty similar, but the new X850 one-ups the older Le Pro 3 in a few areas: it has a slightly bigger and higher-res screen, a dual rear camera setup, and a higher-res selfie shooter.

Thanks for pointing that out. Finally! But that "face" still looks kinda scared.

It says there is a black version.

You use that as a backup phone?