Lenovo launched today the Legion Y70 flagship smartphone but that was only one new device in a landslide of announcements. We also saw a Lenovo Pad Pro (2022) tablet with a Kompanio 1300T chipset, as well as several cloud storage servers, wireless earbuds, and even some lifestyle choices like a gaming chair and a suitcase.

The new Pad Pro has an 11.2” OLED screen with a resolution of 2560 x 1536 pixels. It has a DCI-P3 gamut and allegedly 600 nits maximum brightness. It also comes with a 120 Hz screen refresh rate and 360 Hz touch sampling rate. The panel is HDR10+ and Dolby Vision certified.

The whole tablet weighs 480 grams and is just 6.8 mm thin. Lenovo managed to put an 8,200 mAh battery with 30W fast charging support, as well as four speakers in two-by-two configuration on top and bottom (right and left when held horizontally).

There’s also one 13 MP camera on the back and another one with an 8 MP sensor on the front. 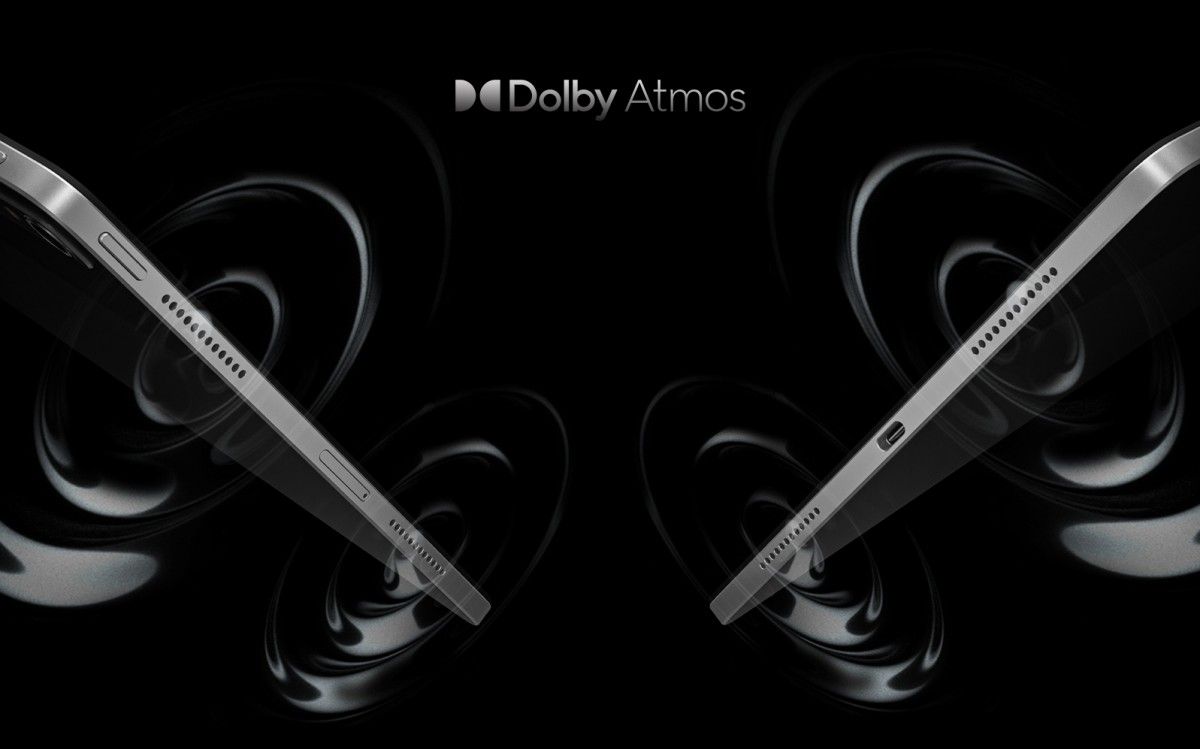 The interface is ZUI 14 and it is adapted for tablets with a taskbar. It can also act as a second monitor when attached to certain monitors and Lenovo laptops. The Pad Pro (2022) has support for a QWERTY keyboard that works with all well-known commands (Alt+Tab, Ctrl+C/V) and is also a stand.

It does support a Lenovo stylus which is sold separately. Other accessories include a cover case (with no keyboard) and a special protector for the front panel. 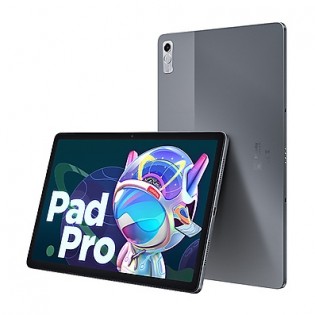 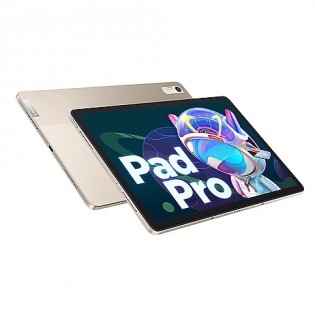 Other products and deals, announced at the Lenovo event

All prices can go a bit lower with a pre-order deal but all products are limited to China for now.

Then a 2k screen on pad is useless? And if streaming sites decides to...switch to AV1 and to kick out h264/h265? A few years ago my country switch TV broadcasting to DVB-T when many people still have analogic tuners. Later we switch to DVB-T2 ...

You still fail to mention what exactly is the issue. So because of this whatever codec is I cant stream 4k on android? I dont really care as 1080 is plenty enough for mobile devices. I cant see any pixel streaming 1080 on my tablets. Looks the same a...

Uninformed people doesn't care! With the kind of idea you have, people still watch video in 320x200! Fortunately people think different! Netflix, Disney+, YouTube or Apple know AV1 will allow them : - to gain space on servers and save mone...