Lenovo M10 Plus hits Australia as its first overseas market

Lenovo introduced an affordable tablet called M10 Plus back in March, but it was limited to the Chinese stores. Now the slate is hitting overseas markets, and the first country to see the global version is Australia.

The retailer Bing Lee is offering the Lenovo M10 Plus in Gray for AUD349 ($240/€215) and it can be collected immediately from a physical store, while delivery is between one and eight days, depending on location. 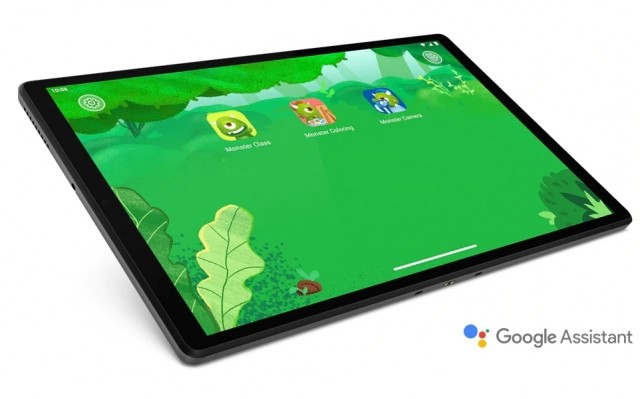 The M10 Plus has a Helio P22T chipset and a 10.3” screen with a resolution of 1920 x 1200 pixels and 87% screen to body ratio. There are no buttons on the front, only the selfie camera which comes with an 8MP sensor, tucked in the top bezel.

On the back, Lenovo has provided a single 13MP shooter, but no LED flash - that way you’ll be discouraged to be one of these monsters that take pictures with a tablet, instead of a smartphone. 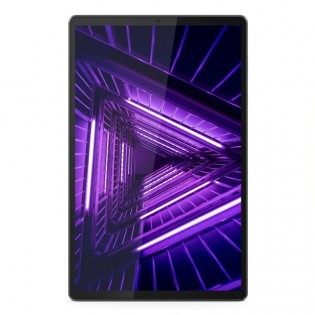 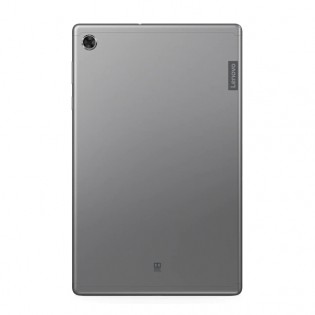 Initially launched with 4GB RAM and two storage versions, Australia gets the lesser - only 64GB, but there is a microSD card slot for up to 256GB more. Speaking about cards, you can’t put an LTE SIM card in this M10 Plus - Bing Lee is only selling the Wi-Fi variant.

Other specs include a 3.5mm audio jack, Android Pie, a 7,000mAh battery, and a USB-C port. There are also dual-sided speakers powered by Dolby Atmos and you can find pogo pins on the left-hand side for connecting accessories.

They do the same stuff over on anandtech, which is like 10x more tech literate than here.

The M10 plus has been selling nordic countries for some time

Your are wrong Lenovo's all products are batter. 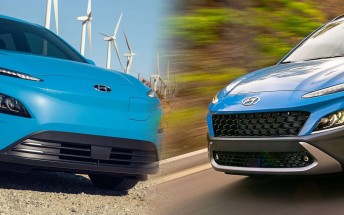