On paper, the Moto G4 comes with a very similar camera as its predecessor - a 13MP sensor behind an f/2.0 lens and a dual-LED, dual-tone flash. The main camera records 1080p video and there's a 5MP f/2.2 selfie cam on the front. And that's a good thing, the 3rg generation Moto G offered excellent image quality for its class. 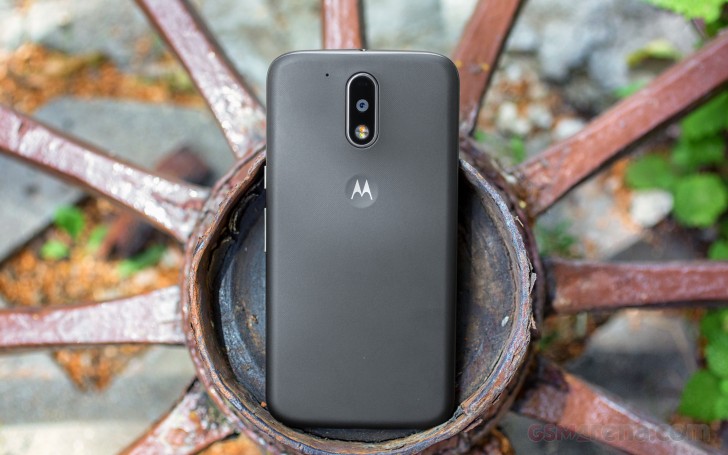 The Moto G4 UI looks deceptively simple, but you can tap into a surprising amount of power once you get used to it.

The most common shortcuts are available right in the viewfinder, including Flash and HDR toggles (with Auto modes for both). A right swipe brings up the settings.

You can also tap and hold on the screen to lock focus and exposure. Manual exposure control is available too, just drag the sun icon. This doesn't work with the "Tap anywhere" shutter button.

If you want more, you can go into the Pro mode. It gives you control over focus, shutter speed, ISO, exposure compensation and white balance. You can also view all the dials simultaneously to make big adjustments quicker.

The Moto G4 offers a burst mode called Burst Shot. You hold down the virtual shutter key and see a count of the number of photos taken. After you lift your finger, the phone will automatically select the best one. The others are still preserved if you want to override the auto selection. Even so, photos are grouped together so you can easily delete long bursts in one go.

While photos shot with the Moto G4 are rich in detail, an up-close examination reveals some leftover noise, despite the aggressive noise reduction. Image quality is above average for the class, though colors are slightly oversaturated. White balance is either very slightly cool or very slightly warm, not much of an issue. 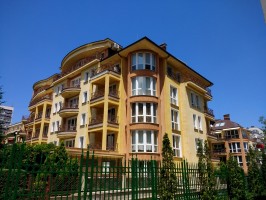 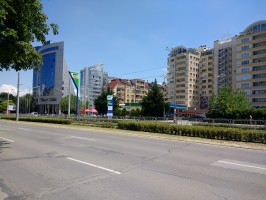 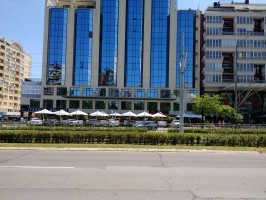 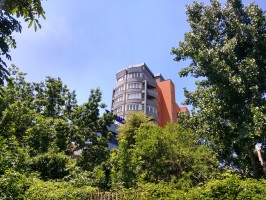 The dynamic range is a bit tight, so we'd leave HDR on auto. It slows down shot-to-shot time, but it really helps out the highlights. 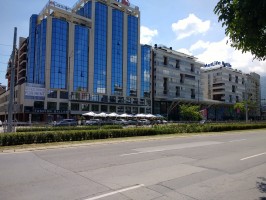 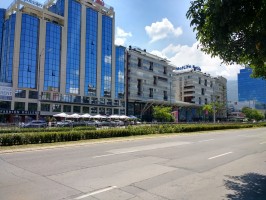 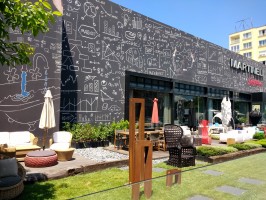 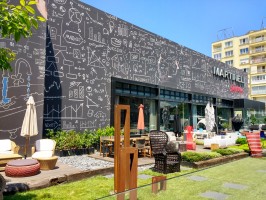 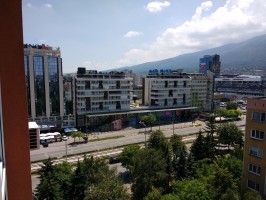 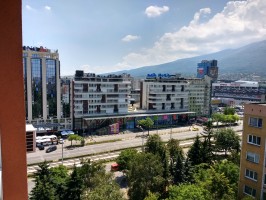 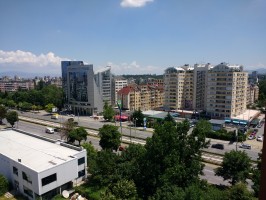 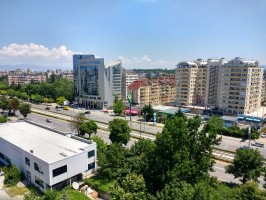 The 5MP selfie camera takes photos with very good quality, sharp and rich in detail, with little noise. It has an HDR mode (with Auto), which is well worth it. 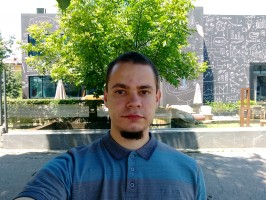 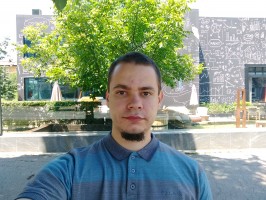 Selfie camera: HDR off  HDR on

The panorama is pretty bad. The actual JPG has decent resolution, but the actual resolved detail isn't worth a quarter of that resolution. So, panoramas look pixelated, there are stitching issues, you'd be better off snapping several shots and waiting on Google Photos to automatically stitch them into a panorama.

You can check out how the Moto G4 does against competition in its class. 13MP cameras on 5.5" are common enough, but you can see the Moto comes with better quality optics (check the ISO chart near the edges), produces a sharp image and keeps noise in check in the dark. 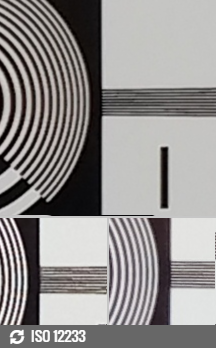 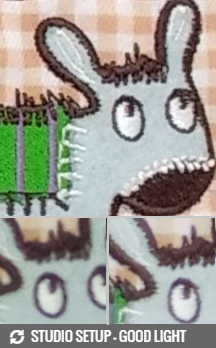 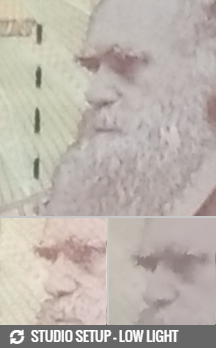 The videos are captured in the usual MP4 files at 17Mbps. Sound is recorded in stereo at a good 128Kbps (48kHz).

The videos keep plenty of detail, but the camera runs up against dynamic range limits.

Color rendering is similar to the still camera - that is slightly oversaturated and with a white balance that's slightly off.

We tried enabling HDR, but while it did bring out the highlights a touch, it crushed the shadows. We'd definitely skip the HDR video mode, it's just not as good as that of the still camera.

The sound in the recorded videos isn't perfect, we think it has to do with the mic positioning. One is on the back, next to the camera, the other on front (the mouth piece), which isn't the best way to capture stereo sound.

1080p video is the norm for the premium mid-range market. The Moto G4 sows strong sharpening, but the image is clean. Low-light performance is strong, similar to the still camera. 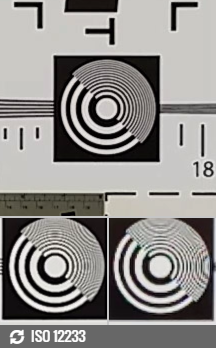 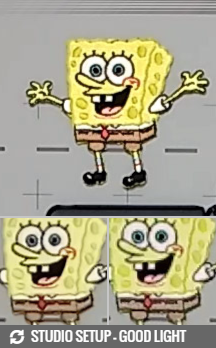 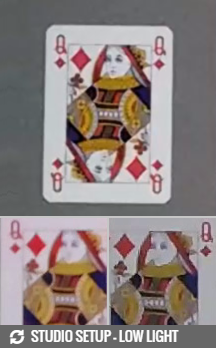