The Lenovo Z5 Pro is yet another smartphone with a manual slider mechanism following the Mi Mix 3 and the Honor Magic 2. But Lenovo claims to have beaten both when it comes to screen to body ratio and at much cheaper price to boot.

The catch is that the Lenovo Z5 Pro is powered by a Snapdragon 710 instead of the top of the line Snapdragon 845 but the rest of it is mostly flagship stuff.

The phone is built around a full-screen display with no unsightly notches. It's 6.39" in diagonal and has FHD+ (1080 x 2340) resolution. Lenovo says it's covering more than 95% of the front panel and while that's certainly optimistic (makers like to exclude the frame as part of the body) the direct comparison to the Mix 3 showed slimmer bezels. And the company isn't shy to share that the screen is Samsung-made.

The Lenovo Z5 Pro doesn't offer too many memory options - only 6GB of RAM with either 64 or 128GB of storage. There are no mentions of microSD card support so we can assume the storage is non-expandable.

On the back, the phone boasts a dual-camera setup with 16MP (Sony IMX576) main sensor with f/1.8 aperture and a secondary Sony IMX519 imager with 24MP resolution. The slider is a home to another dual-camera configuration - 16MP + 8MP for selfies and they are accompanied by an infrared sensor for advanced facial recognition.

Speaking of biometric security, the Z5 Pro incorporates an under-display fingerprint reader - one of the centerpiece features of the handset. A 3,350 mAh battery provides power and Android Oreo is running out of the box with ZUI 10 on top. 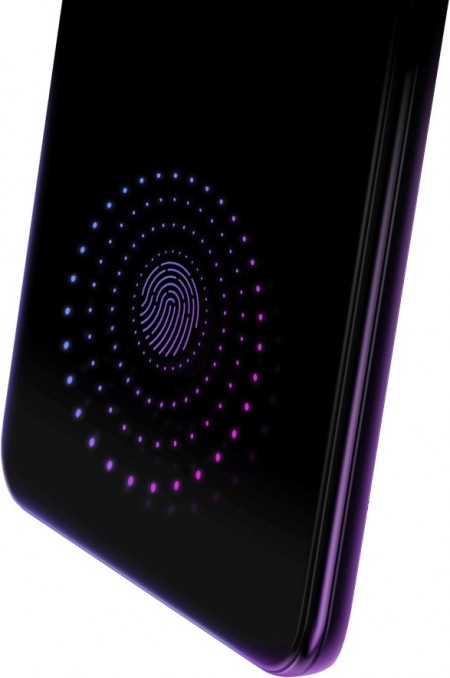 The latter brings a few AI-enhanced features like optimized power savings during standby, camera scene recognition and gaming mode that promises measurable performance optimizations thanks to that same AI. 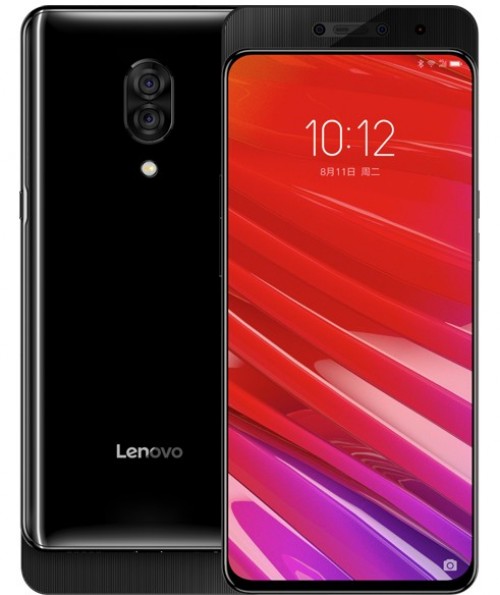 Foldable tablets are coming: Lenovo to launch one with an LG-made display

This smartphone doesn't have all 4G European bands, it doesn't have B20 band, it's a pity. I expect the next 5G model will have all European 4G and 5G bands like Mi Mix 3. And of course, the American bands too, both of them are a big market for smart...

The price range is low though. Planned obsolescence would be if the phone was more expensive

Still, no matter how great the tech may be on this Lenovo Z5 Pro, the lack of a 3.5mm jack & microsd slot as STANDARD at this price range is ABSURD & PLANNED OBSOLESCENCE.