Lenovo had an event today where its first triple camera phone, Lenovo Z5s, was introduced. Rumors suggested it will have “more than 8 GB RAM”, but apparently the company had a bigger surprise. It is called Lenovo Z5 Pro GT and is the first smartphone with Snapdragon 855 chipset and 12 GB RAM. 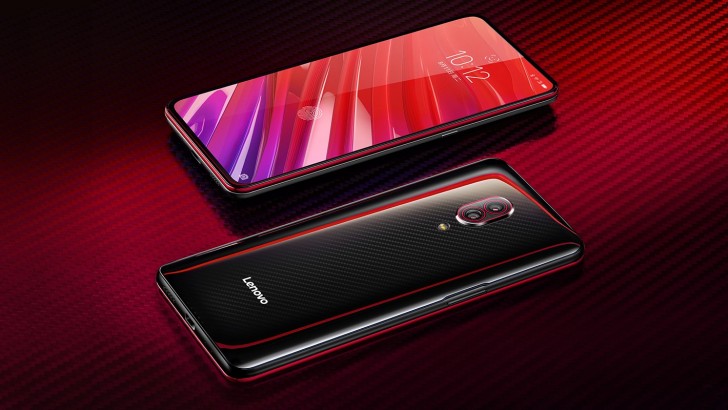 Since the phone is all about speed, it has racing vibes in the design as well. The back panel is glass with a pattern imitating carbon, while red accents were added to the rim of the top side, the main camera sensors, and the bottom half of the slider. 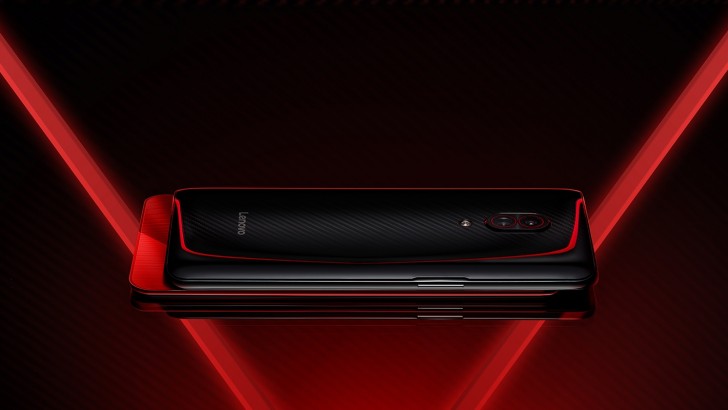 Other specs of the phone remain unchanged from the vanilla Lenovo Z5 Pro - 6.4” Super AMOLED display with a fingerprint scanner underneath, sliding mechanism, hiding the 16 MP + 8 MP dual selfie camera setup, while the main shooters are 16 MP primary lens and 24 MP secondary sensor. 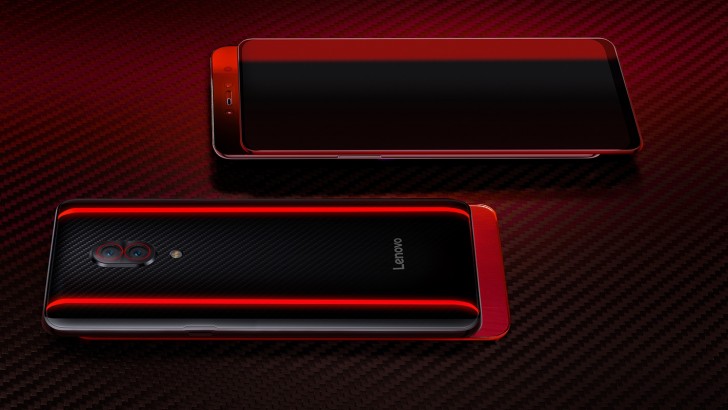 LOL do some homework , this phone is has limited edition with Ferrari .What cat got your tounge. Google it Z5 Pro GT 12g ram spewing I can't put a pic here. I like all nice phones just not apple .

This *is* a PC. Look what huawei does with desktop mode and *especially* Samsung with Ubuntu on Dex. BTW tried it (Ubuntu on Dex) and my friend's Note 9 - 8GB , was solo much Bette than my 6gb phone. 8GB and epspec 12GB is a must for desktop env...

At least they tried to be different. Unlike your fav xpra that can only copy from samsung and htc