Lenovo's VP Chang Cheng just teased a "full-screen smartphone" on its official Weibo account and judging by the photo, it appears to be a notch-less one too. A fresh new look amidst all the handsets that follow the trend of the iPhone X. 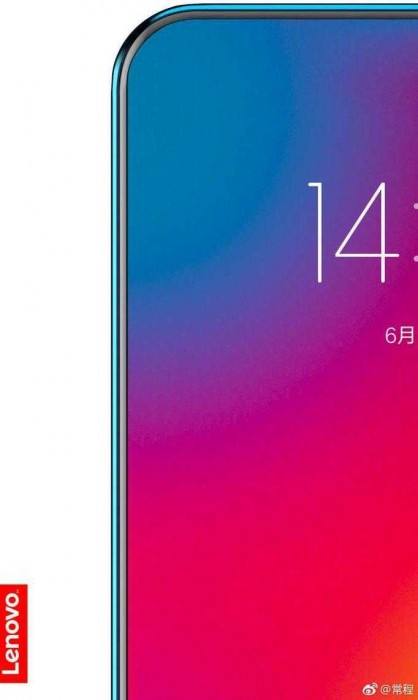 Along with the photo, Chang Cheng posted a poll asking users what they think a full-screen smartphone really is:

Further down, Lenovo's VP clarifies that the upcoming device will break the 95% barrier and deliver a truly full-screen smartphone experience with virtually no side and upper bezels. And if the screenshot is to be believed, there will be no unsightly notch either.

The smartphone is said to be announced on June 14 so we have plenty of time to speculate. Unfortunately, no other features or specs are disclosed in the post, but we expect the gaps to be filled soon enough.

Lenovo S5 will have 18:9 screen and a dual camera on the back

Horrible trend. Of course, always the crap things are popular. If something is crap, it becomes popular, and the good things are unpopular, not appreciated. It's true for everything, for example smartphones, music, ...

Very easy in theory: underscreen sensors/camera. Hard in practice only because manufacturers haven't had much practice with underscreen components. It should not be much different than under-the-bezel components though, it would not need cutouts...