This isn't the glamorous G9 or V60 announcement we were hoping for, but LG just announced three new K series smartphones with good specs at a promised attractive price tag, although we didn't get specific numbers.

The LG K61, K51S and K41S all run octa-core CPUs (likely MediaTek chipset) and have 6.5-inch screen diagonals (albeit with differing ratios). The trio has 4,000mAh batteries and all have some sort of MIL-STD 810G compliance for durability. They also all come with USB-C ports, four cameras and a fingerprint scanner on the back.

The LG K61 is the most premium of the three. It's built around a 19.5:9 FHD+ FullVision display and offers a 48MP main camera in addition to 8MP ultrawide, 2MP macro and a 5MP depth sensor units. Its front camera does 16MP stills.

The LG K61 has 4GB of RAM and 64GB or 128GB of storage with microSD card expansion option. 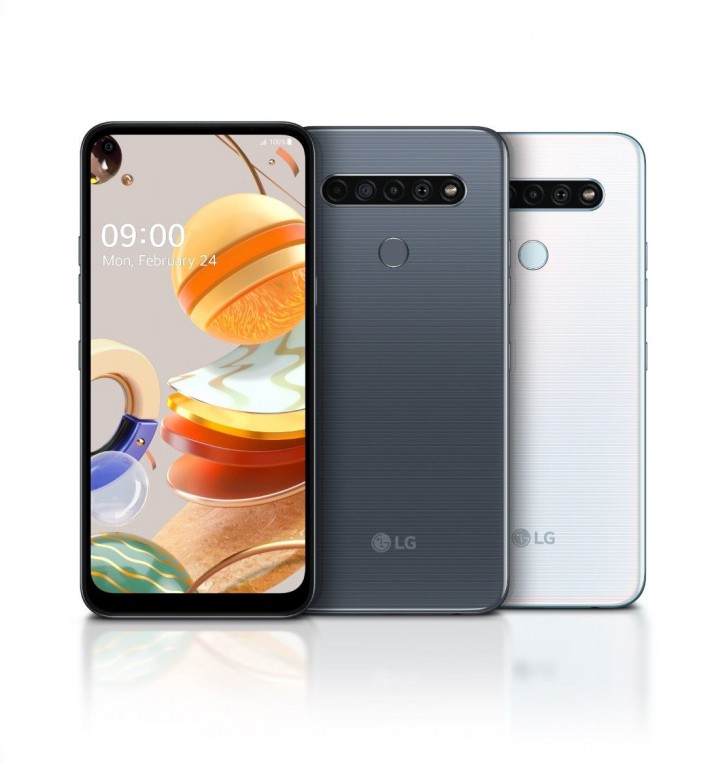 The LG K51S' screen is a slightly taller 20:9 FullVision Display and runs a lower HD+ resolution.

On the rear there's a 32MP main camera, a 5MP ultrawide snapper and two 2MP sensors - dedicated macro and a depth sensor. On the opposite side is a 13MP selfie.

The LG K51S will be offered with 3GB of RAM and 64GB of expandable storage. 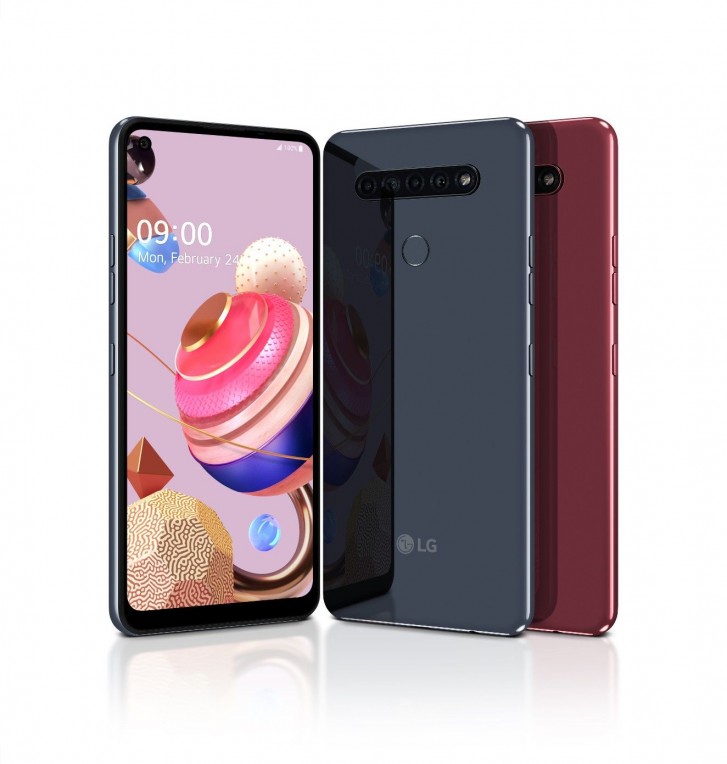 The LG K41S uses the same 6.5-inch 20:9 HD+ FullVision display as the K51S. The quad camera consists of a 13MP main, 5MP ultrawide and the same 2MP macro and depth sensors. The selfie camera is 8MP.

The LG K41S will offer 3GB of RAM and 32GB of expandable storage. 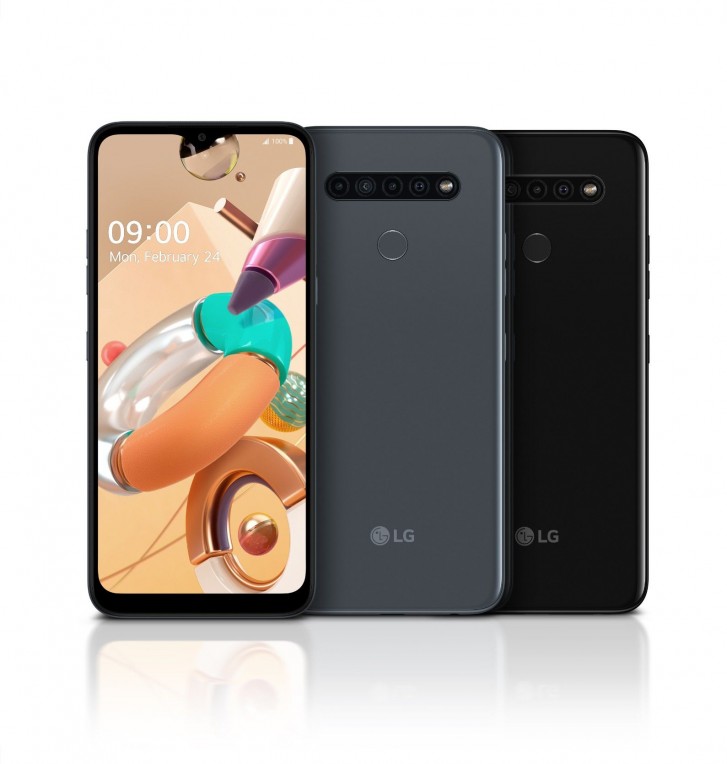 LG will start selling the new K61, K51S and K41S in Q2, starting with the Americas. Key markets in Europe and Asia will follow after that. There's no word on price just yet.

" They're not gonna put all of that money into a midrange device " - and there you go, your answer is the solution to their problem. :-)

Company is not at fault, top brass is outdated. It feels quite nice to be able to hog and milk a cow ( money source ) until your last breath..get it? ;-)