Update: The Mate 9's price has dropped even further - it's now going for $459.99 (both gray and silver color options). 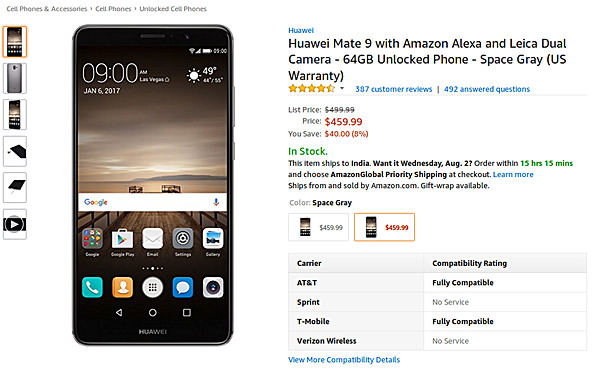 The LG G6 and a couple of Huawei smartphones are currently available at discounted rates in the United States. Specifically, Sprint has slashed the price of the G6 by half - zero-down, followed by $14.75 a month for 18 months. 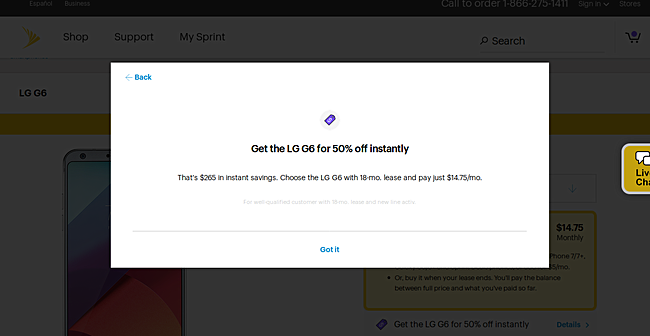 The Mate 9, on the other hand, has dropped to under $500 (it's going for as low as $479 currently on Amazon). For comparison, the device launched in the US back in January carrying a $599 price tag.

An finally, the Honor 6X - which carried a launch price tag of $249 - is now officially available for $199. Available color options include silver and gold. 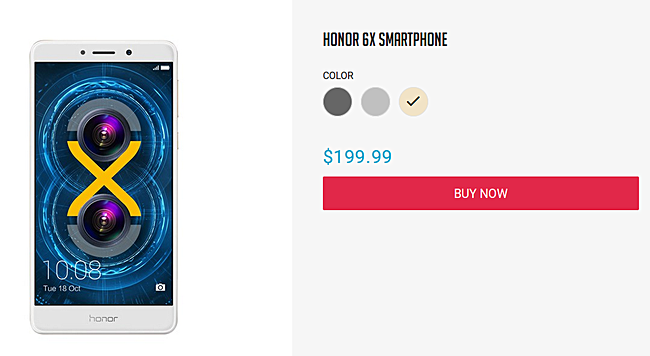 For more information on these deals, head to the Source links below.

Honor 6X Nougat beta update starts rolling out in US

I typically don't buy the "new" model, since in typically 6 months, they discount the phone to bring out a new model anyway. I had an almost 3 year old Mate2. The Mate 8 got discounted to around $400 bucks when the 9 came out. Other than the dual ...

The Sprint LG G6 deal is a lease. After the end of the lease period you still have to pay the remainder of the phone's full price or upgrade to another phone with another lease. They are NOT selling for $215.