LG relaunched the V30 as V30S ThinQ with software AI improvements back at MWC. Later the flagship G7 also got the ThinQ brand with its AI focus and enhanced Google Assistant commands.

Now the company has started spreading its smart appliances brand to former flagships as its 2017 flagship is now listed as LG G6 ThinQ in Canada. 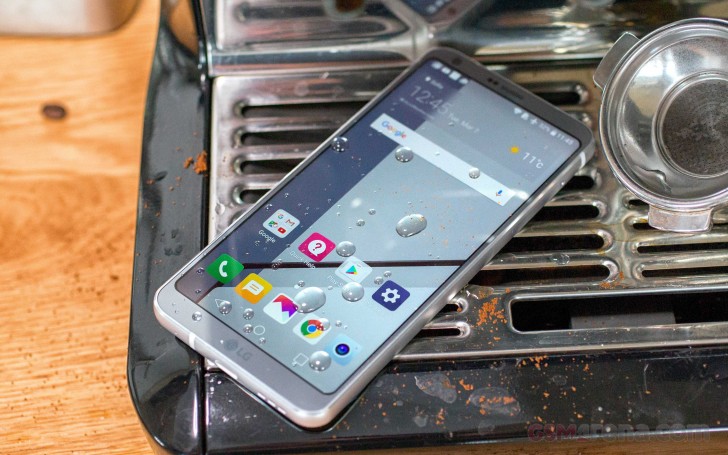 The English part of LG Canada’s website is listing the phone with the ThinQ moniker, while the French part has the device listed simply as LG G6. Other markets also have the shorter name of the phone, suggesting that the rebranding is still ongoing.

As you might remember the LG V30 got renamed V30 ThinQ with the switch to Android Oreo and this is most likely what is happening with the G6 as well. 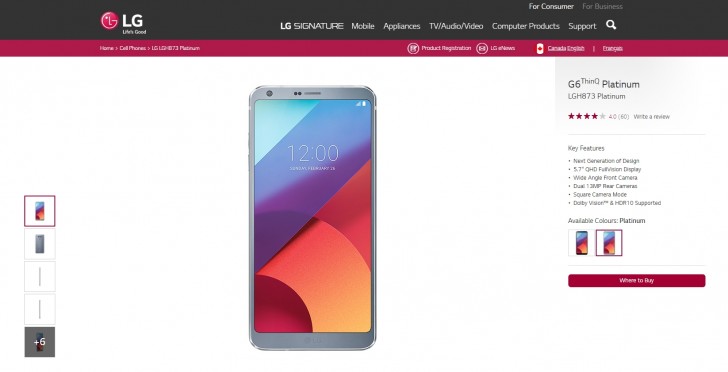 Thank you for this lead, anonymous tipster!

must be a galaxy fan enjoy your blowup/flame thrower of a phone (Y) Lol Been using LG phones since the Optimus G pro E980 g2,g3,g4,g5 and now the G6 not one phone ever bootlooped etc fantasic phones its called neglect over work them they get fkn hot ...

On July 4th my Canadian G6 got and update and now on start up displays "G6 ThinQ" and the camera has had a bunch of changes done to it.

G6 H870 already have facial unlock with Nougat on Europe. Mine have