LG has announced that the G6 will be officially launched in Europe on April 24 (next Monday). The company said the phone will be available through 33 carriers, including Vodafone, Orange, T-Mobile, and Telefonica. 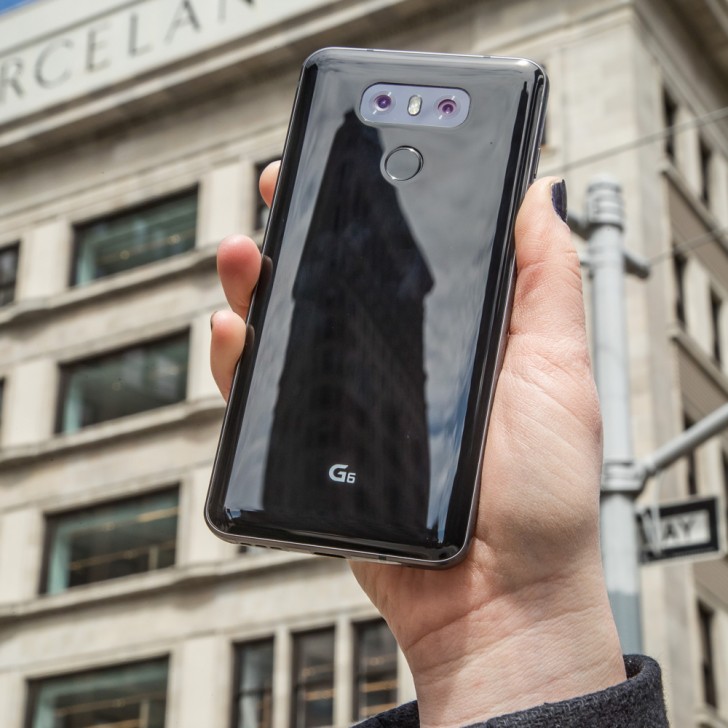 A total of 24 countries in the region will get the handset including the UK, Sweden, Finland, France and Germany.

Those who've pre-ordered the phone in the UK (and have already been paid in full) will start receiving their units today. The device is already available for purchase in the US, where it officially landed on April 7.

LG G6 goes up for pre-order in Philippines, landing in India soon

Nope! Waited 3 months and still not released in Europe, more particularly in the UK so picking up my S8 Plus tomorrow. Nothing to do with hating on LG but simply highlighting their poor marketing strategy. Not that complicated.

Sorry LG, you missed the boat. How can a phone be announced in February, granted towards the end of February, and get released at the end of April....? Samsung and Huawei already filled the space. The yanks do not buy phones like us in Europe do, the...

I really don't undersrand lg's strategy of releasing its flagships as late as possible, they did that with v20 and now, g6. They might as well just give up the flagship space so that their low flagship sales could go to a worthy competitor to fight s...