The LG G7 could be in for a late April to early May release in South Korea and it will likely cost around €80 more than the LG G6, or around €700.

The G7 will incorporate the LG V30 ThinQ's AI camera but will have the Snapdragon 845 chipset along with an OLED screen with a notch on the top. 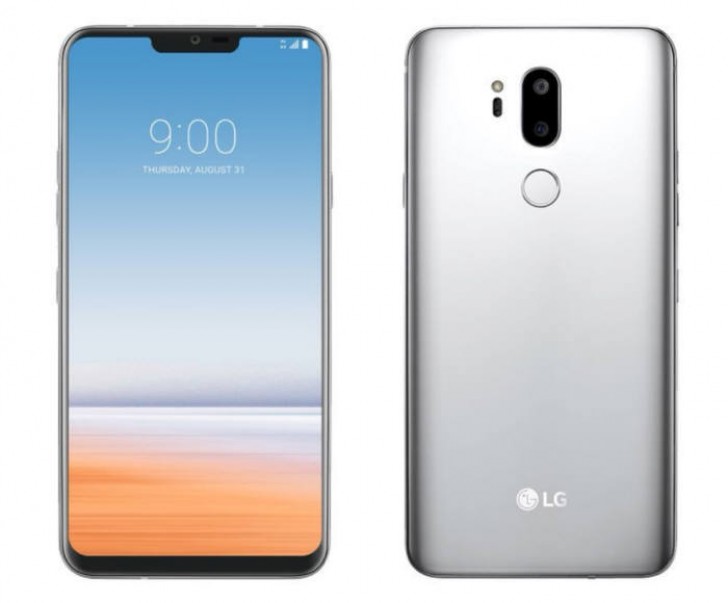 Rumor has it LG has a G7+ in the works as well and that it will cost €760. As is the LG norm, the plus version will not be an entirely new device, but will simply offer more RAM and storage.

Just hide the notch if you dont like it! Why such a big deal about the notch..after usi g the v30 i cam say LG has made a big step foward for the v series and now with the G series..

All samsung phones get slower after 6 months of usage.

I`ve had the S8 since December and no issues yet. Like I said in a previous post, my Sammy Note 2 still works fine, albeit a little slower due to it`s age :) And it`s your son on the sammy phone so he`s probably trolling some unsavoury sites an...