LG announced the G8 ThinQ and G8s ThinQ at its MWC event this February, and now it's almost ready to get round to actually launching the latter. The Korean company will hold a launch event for the G8s ThinQ in Taiwan on June 28. Hopefully the handset will quickly spread to more markets after that. 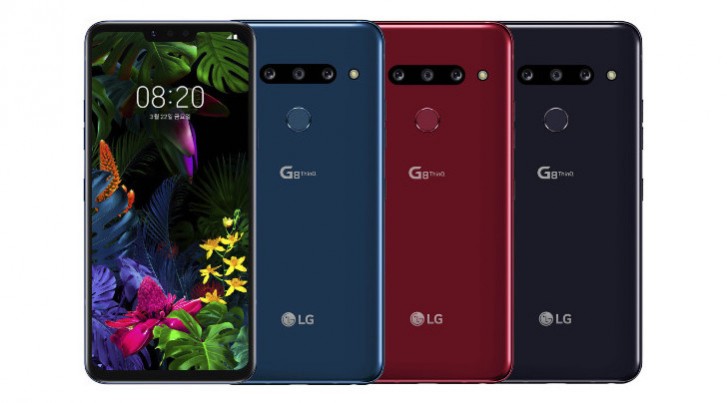 It will be offered in Carmine Red, New Aurora Black, and New Moroccan Blue. It is IP68 water and dust resistant and MIL-STD 810G certified for its ruggedness. It has a 32-bit Hi-Fi Quad DAC, Crystal Sound OLED technology, and support for both more secure Face ID and HandID thanks to the pairing of the RGB selfie cam with the ToF sensor.

Methinks LG is still the most underrated smartphone manufacturer in the industry at the moment. They probably should reduce their prices, number of devices released, drastically improve their UI/UX and support devices with regular software updates. S...