The LG G8X ThinQ that was announced back in September has arrived in India.

The G8X ThinQ will go on sale starting tomorrow through offline retail stores across the country, and it will be only available in one color - Aurora Black. 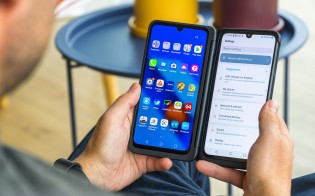 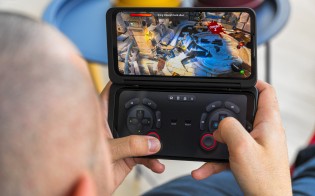 The G8X ThinQ is powered by the Snapdragon 855 SoC paired with 6GB RAM. It runs Android Pie out of the box and has 128GB of storage onboard.

The G8X ThinQ is built around a 6.4" FHD+ OLED display. It has a fingerprint reader underneath for biometric security and a notch up top for the 32MP selfie camera.

The smartphone has a dual camera setup on the back which comprises a 12MP main and 13MP ultrawide angle unit. 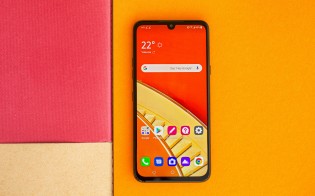 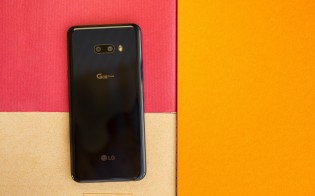 The G8X ThinQ ships with a 4,000 mAh battery which charges through a USB-C port and supports Quick Charge 3.0.

You can read our detailed written review of the LG G8X ThinQ to learn all about it, and if you have only around 5 minutes, you can watch the video below to just focus on the key features.

LG G7 One gets Android 10 update

Wow!its so amazing phone with all the best specifications and dual screen