LG has filed a patent that describes potential features of future smartphones, including an array of 16 cameras. What’s interesting about them (other than the number) is that they will not lie flat on the back.

The company envisions a 4 x 4 array of cameras arranged at an angle (making the array concave or convex). This way each camera sees the scene from a different angle. A photo can then be stitched from the image taken by several cameras. 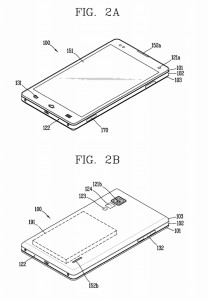 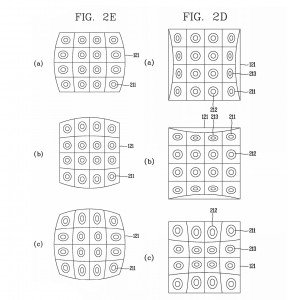 An example given in the patent is photographing people and replacing the face of each person in the frame with the angle that looks best. The software will even be able to use a face from a photo taken previously.

Since it would be a waste not to use this 16 camera array to take selfies, LG suggests placing a mirror near the camera, an old school solution. Alternatively, there may be a second display. A selfie camera will still be on board as it’s useful for things like video calls. 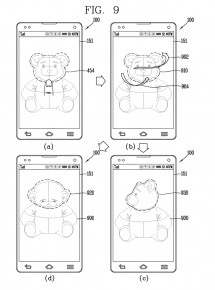 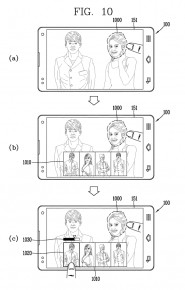 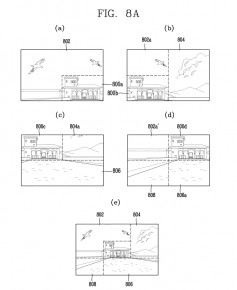 Shooting a scene from multiple angles and stitching a final image

Where's the phone that has the whole back covered in cameras?

Oh, look at this recycled design of their LG Optimus G E975.

Much Better if they focus on Upgrading its Performance rather than the Camera .. No Matter what Phone is that . Still DSLR Camera are the best for Photo shooting Graphics . Speaking of Phone's Camera's they are not enhancing the Lens "ITS JUST ...