Samsung Pay, LG Pay, Google Pay and Apple Pay are some of the services that allow plenty of customers to use their phones instead of cards. Samsung also introduced the Pay mini platform that has a digital wallet for bills and other online payments, but no tap-and-pay option. 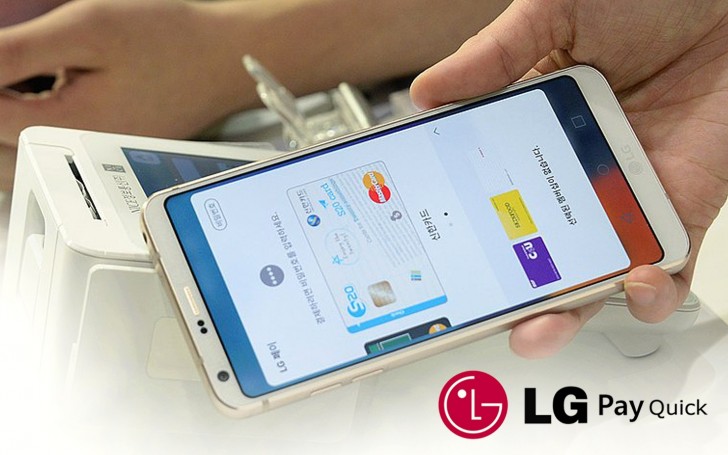 LG Pay Quick was trademarked with EUIPO, USPTO and KIPO - the intellectual and property offices respectively for the European Union, the United States and South Korea. Expectations are the service to appear first in the homeland of the company where it is currently available.

Although countries from the approved regions support wireless payments from other companies, LG’s service is about to arrive in the United States. One of the reasons is the unusual WMC (Wireless Magnetic Communication) system LG employs instead of NFC like Apple, Samsung, and Google devices.

LG Pay coming to US in H1 this year

What for Lg?? Improve your marketing on advertising your phone division. Leave that crap pay pay thing!