Financial reports for Q2 of 2020 are emerging and LG is the latest company to share its results. The Korean giant revealed its performance was affected significantly by the worldwide impact of the pandemic.

All five key divisions of LG reported a decline on a yearly basis, with the Mobile Communications Company posting sales of about KRW1.31 trillion (about $1.07 billion), which is 18% lower than the same period last year. 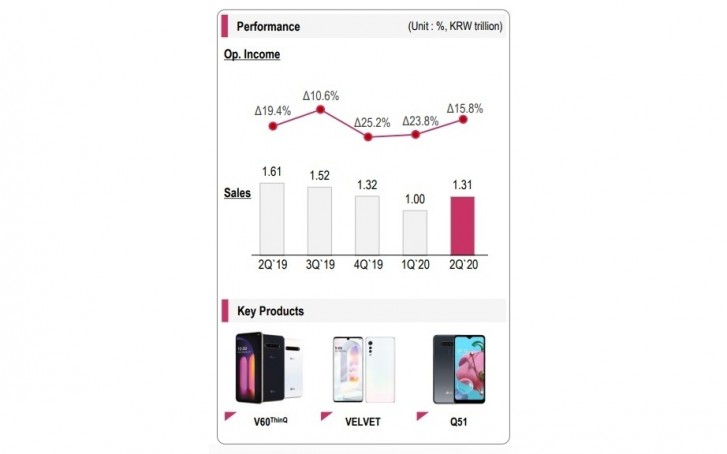 LG announced a 31.1% increase in sales on a quarterly basis, quoting “stabilization of supply disruption” and pointed out that lockdown measures were lifted in key markets such as the US and Europe. Operating margin was also narrowed down to 15.8% loss, instead of 23.8% in Q1 2020, which is at least some good news. 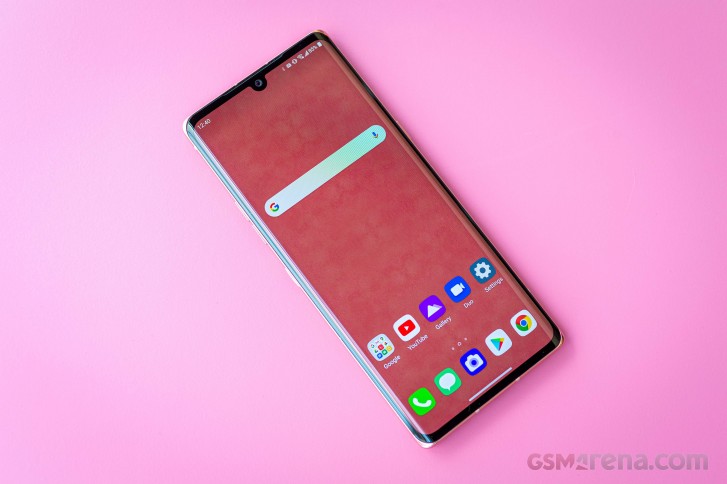 However, this marks LG mobile division's 11th consecutive quarter of YoY decline. The last time the LG phone business reported such low sales numbers was in Q2 2003. Seventeen years ago the handset business acquired KRW1.029 trillion, which is equal to today’s results when adapted to inflation. Hopefully the company will finally break that streak in Q3.

Canalys: Huawei triumphs as the best-selling smartphone company in Q2 2020

Not available in blue colour. Grey is horrendous for a flagship. I mentioned in the post before the quoted post. BTW in 40k its on Amazon. Flipkart is charging 60k. The colour is the bigger problem though. If you can find in blue colour, pleas...

Its available on flipkart at 40000

Same with V50 zero availability even as I would like to import.