It turns out the phone is still coming and pretty soon as evidenced by its Taiwanese National Communications Commission filling. An LG handset with model name LG LM-Q710 was listed under the name LG Q7 Stylus+.

It seems the Q7 Stylus+ will launch alongside the LG Q7+, also certified by the Taiwanese NCC, in the country. 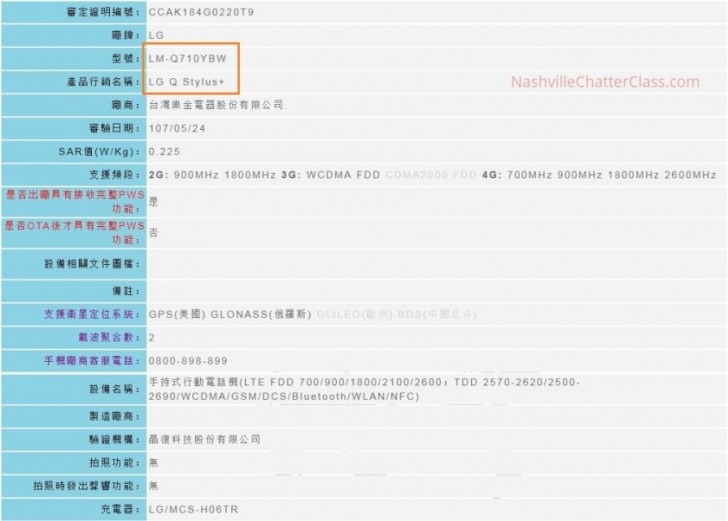 The filling doesn't share much of the specs but we expect the LG Q7 Stylus+ to have similar specs to the LG Q7 - a 5.5-inch 18:9 LCD, 13MP camera on the back, 5MP on the front, waterproofing and likely carrying a stylus.

LG Q7 shows up on Geekbench with Helio P10

LG G7 and LG Q7 get certified in Russia

G7 mini with Stylus? You can't even compete Samsung with their midrange releases though!

O, it can. They just have to prise it adequately (but they won't)

You give phone a bad name lg....Bon Jovi.