Industry insiders report that Apple has asked LG to ramp up production significantly of LCD panels for iPads. Reportedly, the surge in demand for big-screen devices during the pandemic in Asia has asked for an uptick in manufacturing. 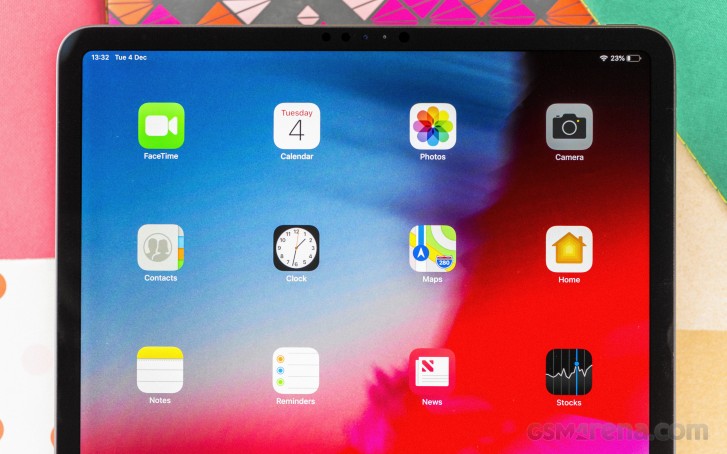 Initially, Apple lowered its orders to LG and its other suppliers as the company expected a significant drop in sales. But LG is forced to react fast to the changing demand so it doesn't fall behind the competition coming from Japan's Sharp and China's BOE Display.

LG should update the latest security patches and new features for the LG V30+ ThinQ.(h930ds).thankyou.

I'd prefer LCD on smartphones as the clarity/sharpness is better than AMOLED and much cheaper. I hope Poco releases a new phone at the cost of the Poco F1.