The LG Stylo 5 locked to Metro and Verizon's networks received Android 10 a couple of days ago and now it's the T-Mobile unit's turn to get a taste of the latest version of Android. 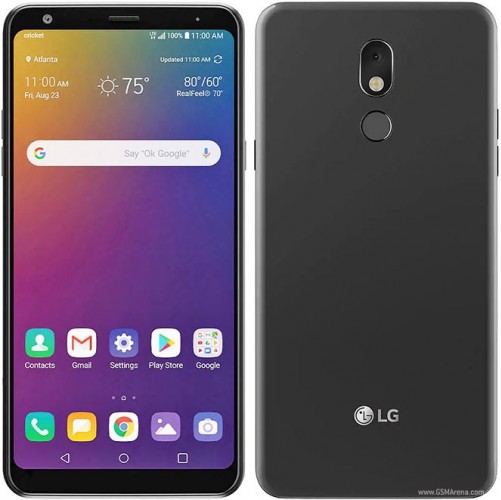 A detailed changelog of the update is currently unavailable and T-Mobile hasn't updated its support page with details of Android 10 for the Stylo 5 at the time of writing this, but you can expect the new build to bring in the usual Android 10 goodies to the smartphone which includes a new design, navigation gestures, system-wide dark mode and better privacy controls.

A screenshot shared by a Reddit user revealed the Android 10 update requires a download of 1.20GB and it comes with bug fixes and security improvements. 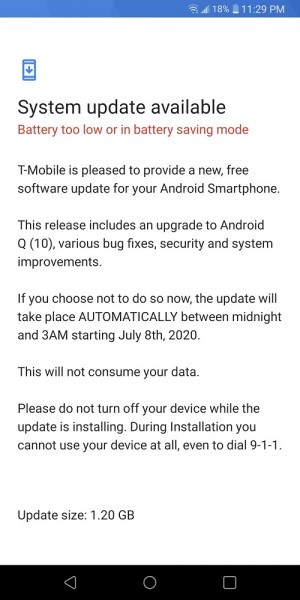 The Android 10 update is rolling out over the air and should reach all the units locked to T-Mobile's network in the coming days.

How do I factory reset my Stylo 4?

All the protocol on leaving a comment rule out telling the truth how convenient for the useres lieres and false representatives of LG products . i will never buy another LG product ever. And i will stick to that, bestbyu robbed me and ther are witnes...

I have the LG Stylo 5G and ever since the latest update from LG (Android 10) my phone has been screwed up. It shuts itself off will not make calls screen changes on it's own when clicking icons other apps open instead of chosen one. When leaving...