Android Oreo update for G6 being tested by LG

A day after LG announced the roll-out of the final Oreo build for its V30 smartphone, it has come to light that the South Korean company is already testing Oreo update for the G6.

The beta testing is currently going on in China. A user even shared screenshots of an Oreo-powered G6 unit. Take a look: 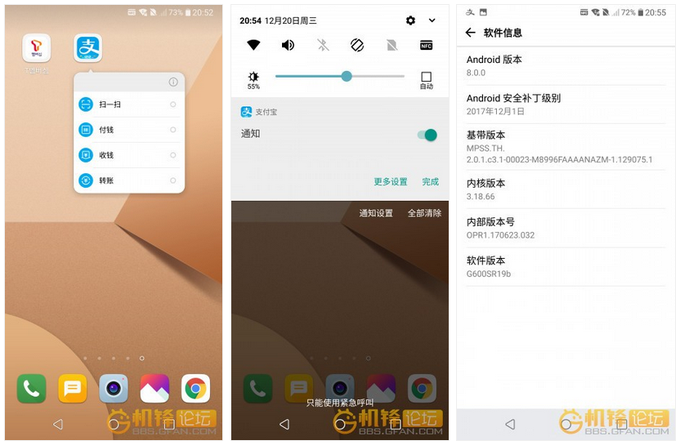 For more screenshots, head to the Source link below.

Sprint enables Calling PLUS on LG G6 with latest update

Icons still look ugly as fuck, squared ... looking at chrome icon on lg makes me cringe , how someone can be so incompetent ...