With the G7 development restarted, LG is left with no new device to present at its MWC 2018 event. Instead, the Korean giant might introduce a refreshed V30 with enhanced AI features, sources report. 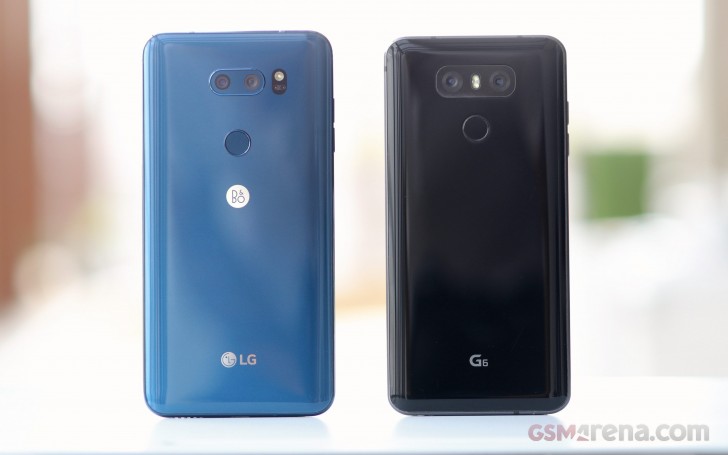 The phone will be announced with new technologies and functions and could carry the strange math formula-resembling name V30+α. Korean reports suggest the new phone will be a product of the partnership between LG and Google with Google Assistant-based AI functions.

This plan might sound unusual for LG but is in tone with a new strategy of retaining existing premium models for a longer period. It was introduced at CES 2018 earlier this month by Jo Seong-jin, CEO of the company.

LG G7 development may have started from scratch, by order of new Vice President

when you think about it, it's design is current enough for a new variant. It just needs some dope update like App Pair, palm swipe capture, better always on display, maybe even an always on display notes like note 8, and similar features Samsung got....

Per GSM Arena specs, a 6gb ram Korean model is listed in in about the V30.