Last week we came across a report that LG is preparing to launch a new premium smartphone series, in place of the current G-series. Now a new rumor from Korean news outlet Naver News claims that the G-series replacement series will be unveiled on April 15.

According to the new report, LG held a product briefing for the three Korean telecoms where it spilled the details on the launch date. In addition, the new phones will support 5G connectivity and will be powered by a Snapdragon 7-series chipsets. 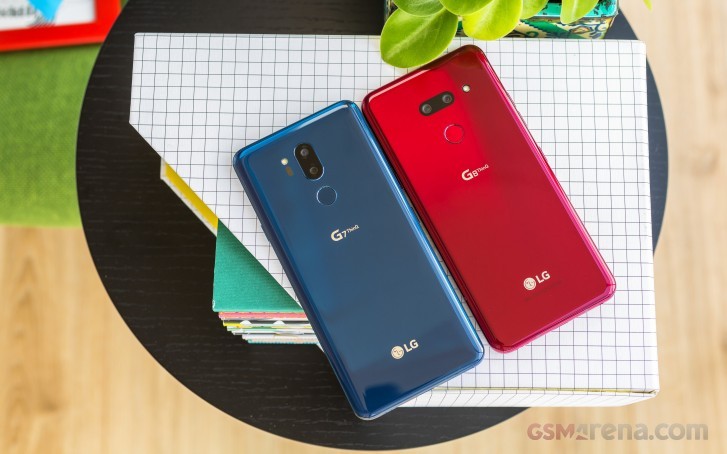 While not quite up to par with the flagship Snapdragon 865, this 7-series chipset will allow LG to put a more aggressive price point on its upcoming phones in line with the company’s new product strategy which sees a bigger focus on midrange options.

There’s still no consensus on what the new LG line will be called but according to last week's rumor, we could see the old Chocolate line make a comeback. LG’s new phone series will reportedly come with a price tag in the KRW 900,000 ($720-€670) range.

Please consider to revive the ice cream model as well

I would try an iPhone, but I refuse for one simple reason. I text using the "phone keypad" keyboard, and Apple refuses to add one as an option

Thanks. Now my LG V20 is at risk because of no security update. My next phone will be iPhone which Apple provides the update at least 4 to 5 years and cheaper in the long run.