Some regions will get a Bang & Olufsen Play headset in a separate box, all regions are getting the B&O Play audio tuning and the branding on the back of the phone. 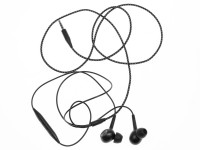 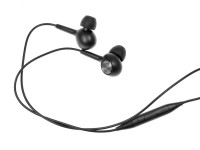 The B&O headphones we received have an in-ear design and have a knitted cable, though the exact model seems to change by region.

LG honed its smartphone design to a fine point with the V20. Many favorite elements from previous phones make a comeback and the whole is greater than the sum of its parts.

The LG V20 uses AL-6013 aluminum, a material popular in the aircraft industry for its high strength and good corrosion resistance. It's found in mission-critical systems like ABS brakes as well as munitions. 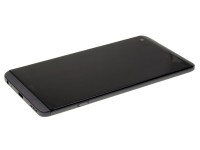 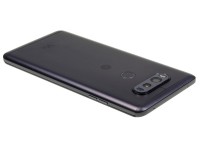 The LG V20 combines beauty and durability with enviable skill

The military connection goes on - the phone is MIL-STD-810G transit drop compliant. Part of that is the siloxane-polycarbonate, which has excellent impact toughness. This material is used for the top and bottom of the phone.

The metal on the back is a single plate that comes off at the push of a button. This spring-loaded release mechanism is preferable to the usual plastic tabs that snap on (those tend to break off). 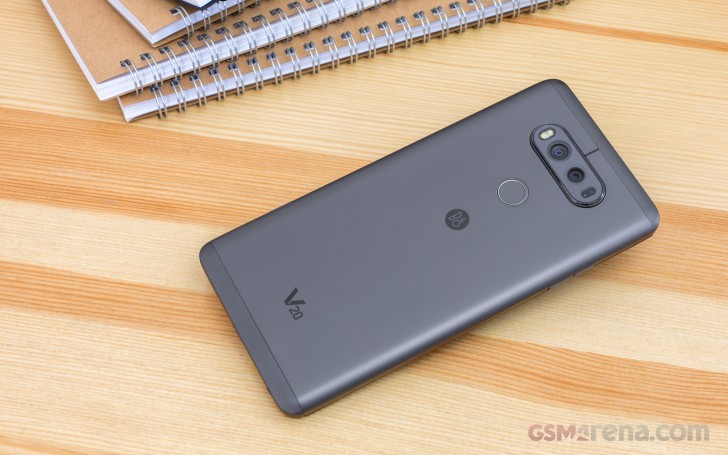 LG G5's metal body was painted in a way that robbed it of its premium metal feeling. V20's metal is left bare and feels much better for it.

The 3D Arc Glass from the LG G5 is back and is symmetrically used on the bottom as well. It's subtle, but the way the glass bends down where it meets the earpiece makes the phone comfortable to hold up to your ear. 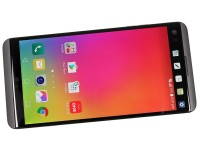 The LG V20 borrows the best from its predecessors

The LG V20 is also rather comfortable to hold. It's pleasantly thin for such a large phone. The camera hump bulges slightly more than the G5. Part of that is visual (the new stepped design makes it more obvious).

The external materials are only a small part of what makes the LG V20 great.

The unique secondary screen is back and it's improved. For one, it's brighter (nearly twice as bright). Legibility is further helped by the bigger font LG used for the date and time. And it can fit more text for your signature (not quite double the symbols). 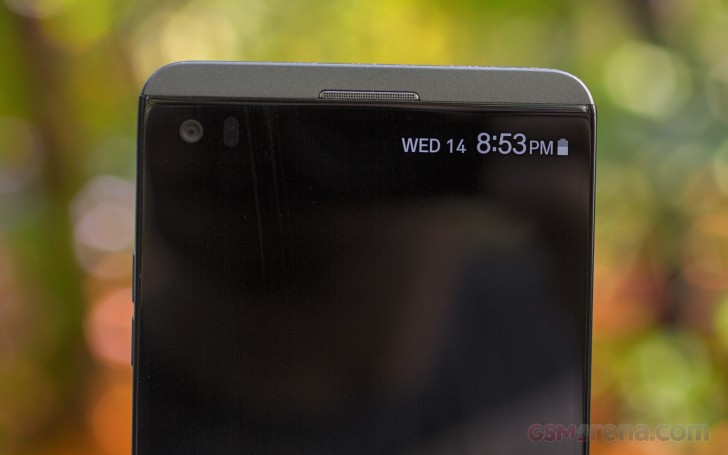 The V10 was the first smartphone to use two cameras to change FoV - wide and normal - and it was on the front.

The V20 offers the same choice but manages it with a single cam - somehow both wide-angle (120°) and normal (83°) modes produce 5MP photos and there's no sign of digital up-scaling.

There doesn't seem to be enough room for two cameras here as the rest of the space is used by the proximity and ambient light sensors and the second screen (which is slightly bigger than V10's). The Second screen cohabitates with the dual-FoV selfie camera

The new Steady Record 2.0 is courtesy of Qualcomm. While many phones use the Snapdragon 820 chipset, the V20 is the first to take advantage of its gyro-based digital stabilization. We'll go into more details on the camera page.

For now, let's just cover the camera accessories - a dual-LED flash, a Laser autofocus and a color spectrum sensor. 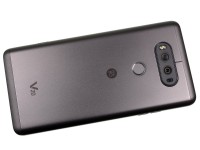 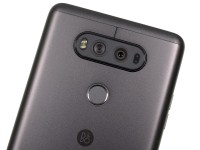 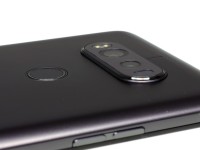 The dual-camera, dual-flash, dual-senor (Laser + color spectrum) on the back

Below those is the fingerprint reader. It's round and works at any angle so you can unlock the phone both in portrait and landscape. It's clickable as it's also the Power button, but it's an always on scanner so you only need to tap it to wake up the phone and unlock it.

The reader is nearly flush with the back, which makes finding it by feel a bit difficult. Once you get used to it, it's a very quick and accurate to unlock your phone. The Volume keys could have been better

The volume buttons are on the left of the phone and they are small and low, not the easiest buttons to hit. Same goes for the button that releases the back panel, but there that's a feature rather than a flaw.

The bottom of the LG V20 houses the versatile USB Type-C port, which (thankfully) hasn't replaced the 3.5mm headphone jack. Also here is the single loudspeaker and a mic - the first of several. 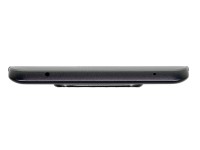 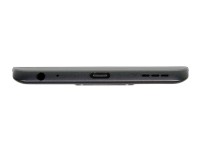 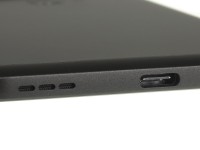 There's another mic on top, also here is the IR blaster. The microphones are specially designed to record very loud environments - from rock concerts to the rowdiest crowds at football matches.

Now for what is one of our favorite things about the LG V20 - popping off the back. You press the release button and the back lifts slightly. When you remove it, you get the classic view - SIM and microSD card and battery, all removable. 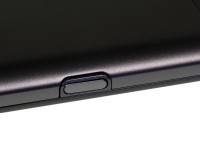 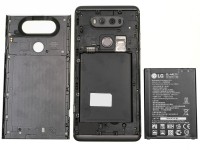 The release latch • Removable back cover and battery, like in the good old days

This offers the best of both worlds - the back stays on as solid as a unibody, but you can quickly swap the battery should you need to. Sure, the same holds for the LG G5, but V20's solution feels more durable.

There are plenty of pogo pins that contact the metal back plate, which we assume are for the various antennas used by the phone. The ones that connect to the ring around the camera are for NFC. There's no wireless charging, though. 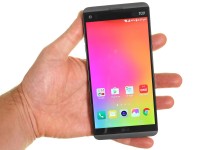 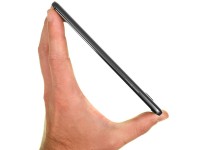 For its size, the LG V20 sits well in the hand

If it isn't clear by now, we're quite infatuated by the LG V20 design. It is slender and comfortable to hold with its flowing lines. What's more, our geek hearts leap at the thought of all the features while our pragmatist minds tell us that this is a sturdy phone that will last for years.