The V30 is LG’s first OLED-packing phone in a while – P-OLED specifically, which LG tells us is a kind of AMOLED. And it’s HDR-enabled meaning it can better handle the advanced lighting of modern games. Anyway, it’s large, high-resolution display in a fairly compact body. And there’s Snapdragon 835’s Adreno 540 GPU to push VR graphics. By the way, the Google Daydream View headset is $75 on Amazon.

As for the new LTE band, T-Mobile got the drop on its US competition and the new 600MHz network is already in one location – Cheyenne, Wyoming – launched a week ago. The lower frequency will allow cell towers to cover more territory and reception in-doors is much better. 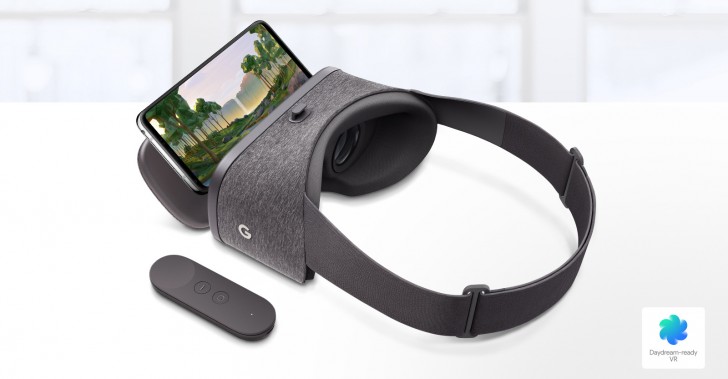 For more on the LG V30, check out our hands on.

Ok, by and far for my needs T mobile has been a great company. In September of 2016, I had 3 Samsung Galaxy Grand Prime Duos phones capable of G3 data, but not G4/LTE. I was in Aurora, Colorado at the time and my phones worked for G3 data. I went o...

Yah, they dropped all G3 service by Dec 2016 and no one made a 600mhz phone until now. gee thanks. had to upgrade when i returned from 2 months overseas cause i could only get edge data.