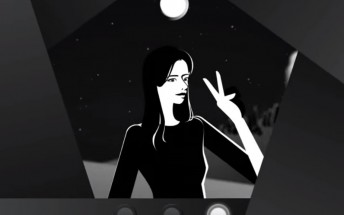 Okay, we were expecting LG to spill the beans soon given that its V40 ThinQ is collecting regulatory approvals from the NRR and the FCC but we weren't expecting it so soon. In a blog post on its official website, the company scheduled an event to announce its new flagship.

The date is October 3 and the event will be held in New York followed by a secondary launch in Seoul, South Korea on the next day. The invitation comes in the form of a video that hints at a triple camera setup.

We've also had some revealing reports for the past few weeks as well as alleged press renders, but there are still plenty of questions left unanswered about the V40 ThinQ.

Great, now if only quality improved, like sensor tech/size.