LG will update older flagships with the Velvet UI, starting with the LG V50 ThinQ

The LG Velvet represents not only a change in the company designs its hardware but also the software – LG announced that it will bring the Velvet UI to several of its older flagships. This decision was reached by surveying customer opinions through the Quick Help app.

The new UI is already rolling out to the LG V50 ThinQ as an over-the-air update (starting with units in South Korea). It changes the Volume control dialog and the In-call information window, it also allows you to customize the color of the notification bar. 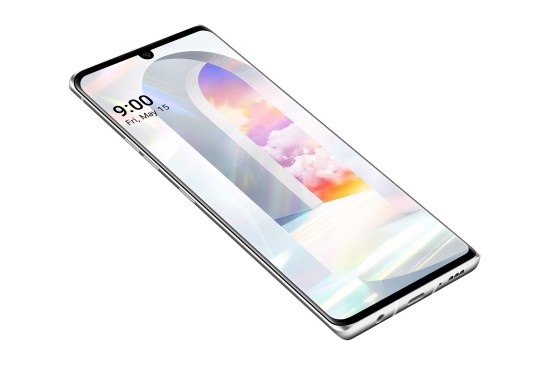 The company will step up its game when it comes to long-term support for its phones to inspire confidence in buyers (this is again the result of a Quick Help survey). It says it will continue providing OS updates and security patches, but didn’t give concrete time frames (the V35 and G7 are from mid-2018, so they are two years old at this point).

I am less than enthused with LG's patch frequency. My V35 hasn't seen a single patch since March - and there have been plenty of critical Android security patches since then. E.g. https://arstechnica.com/information-technology/2020/05/new...