It's been a busy day today with multiple phone launches, which now include two additions to LG's X family. The LG X Power and LG X Style were quietly unveiled in Ukraine.

This phone gets its name from the sizeable battery - with 4,100mAh in the tank, you can go a long time between charges. 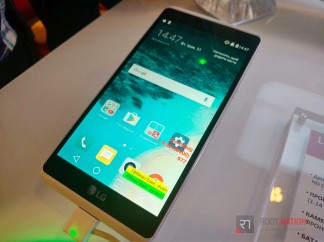 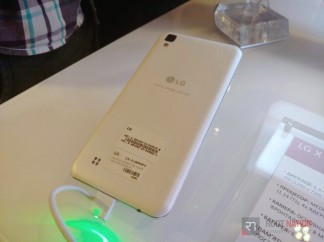 The phone is geared towards selfies with an 8MP front shooter. On its back is a 13MP camera.

Not to be confused with a certain Moto, the LG X Style puts form ahead of function. It has a 5" screen with 720p resolution (294ppi) and is powered by a Snapdragon 410 chipset (similar to the MT of the Power). 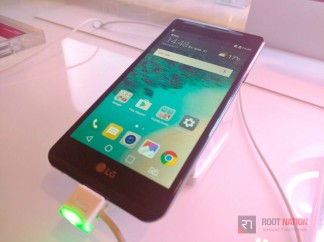 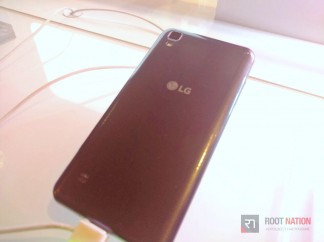 The LG X Style comes with an 8MP main camera and a 5MP selfie camera and will be coming out in July.

Not buying a phone for having a 1mah battery or 1mhz processor is not called specs whore, at a certain level you can judge by specs, but in other cases you can't 720p is low for 5"3 is definitely low for me(277ppi)! I think anything near 40...

Samsung the next to release an X series after Sony and LG?

It's official, LG is the old Samsung: Not a single, decent, mid-range device launched since the 2014 L-series, instead, they launched a plethora of underpowered, overpriced devices intermittently. Even Samsung has gone sober with their new 2016,...