Asus is currently racing to make its self-imposed deadline of end of this quarter for releasing updates to Android 6.0 Marshmallow for its devices. We've already seen the Zenfone 2 Laser tasting the Marshmallow treat, and starting today it's time for the Zenfone Max to join in on the fun.

The Taiwanese company has officially announced that the rollout of the Marshmallow update for the Zenfone Max ZC550KL has commenced. As this is a staged release, expect about one week to pass before all Zenfone Max units ever sold will receive that coveted update notification. If you have the phone and are impatient, you can check for the update manually by going to Settings > About > System Update. 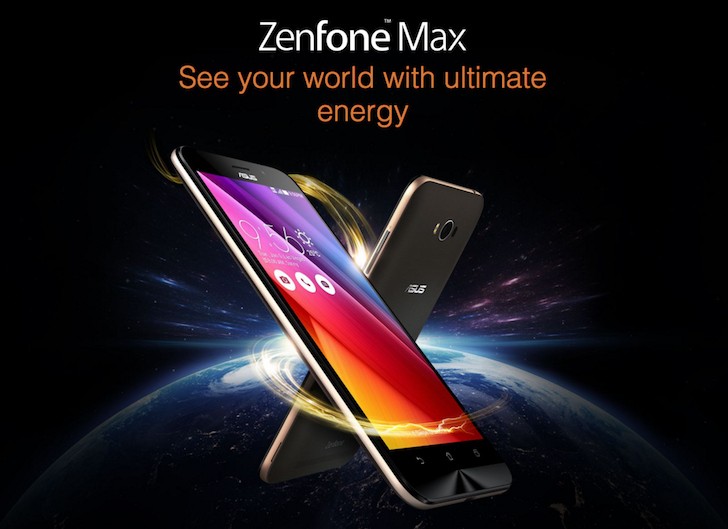 The new software version is 13.8.26.31. Aside from bringing with it everything that you'd expect from Google's Marshmallow release (quick recap: Now On Tap, new permissions, Doze Mode and App Standby for improved battery life, minor improvements here and there), Asus has also thankfully removed quite a bit of bloatware.

Thus, following the successful installation of the update, you'll no longer have Asus Email, Asus Calendar, and Asus Messaging pre-loaded. The company recommends you use Gmail, Google Calendar, and Google Messenger instead, which we assume most people have been doing anyway. A final note is that Marshmallow won't support APP2SD functionality, so if you've used that before then make sure you move all apps to the phone's internal storage before you install the new software.

Now Asus Zenfone Max 2GB now obsolete as Nexus7 2012. It is restarting as the obsolete Asus Nexus7 tablet due to lack of memory or pathetically poor memory management. When I opened Google Duo app, the phone lagged severely for 5 minutess and finally...

No option .this is waste phone

To all who complained on Internal memory getting full and not able to transfer apps to SD Card in Asus ZenFone Max Zc 550kl . Asus technical team says ,Apps canot be shifted to SD Card from Interna l memory in Asus Zenfone Max , as the provision is n...