After Verizon, now AT&T has started rolling the Marshmallow update to Samsung Galaxy Tab S2 (T817A) units on its network. Weighing in at 1074MB, the update brings along Android version 6.0.1. 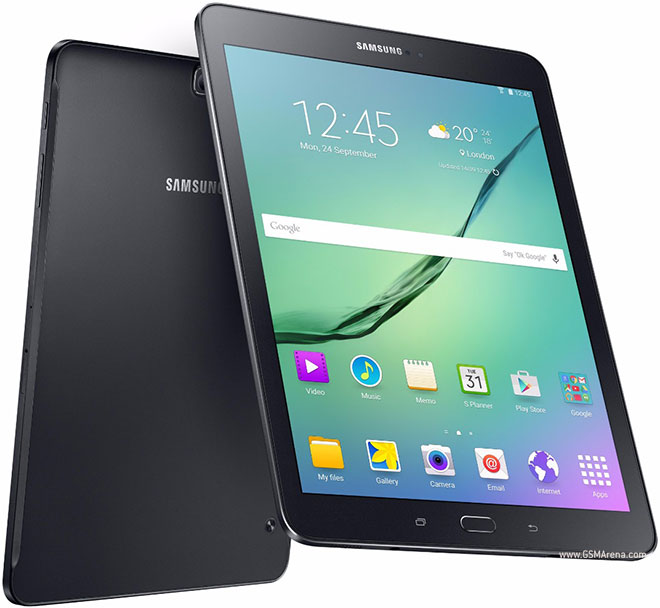 Aside from the usual Marshmallow goodies, including Doze, Google Now on Tap, and redesigned app permissions, the update also includes a feature called NumberSync, which lets you use your tablet to make and receive voice and video calls using your existing mobile number. The feature works even if your smartphone isn't with you.

Head to the Source link below for more information on the update.

my bluetooth keyboad will not work any more post this upgrade

I updated mine, absolutely no problem. The fingerprint scanner is faster now

I updated mine yesterday, no theme support :(