Samsung has started pushing out a new update to its Galaxy S7 edge smartphone. Arriving as build number XXU1DQE7 and weighing in at around 213MB, it's a security update that brings Android fixes for May. 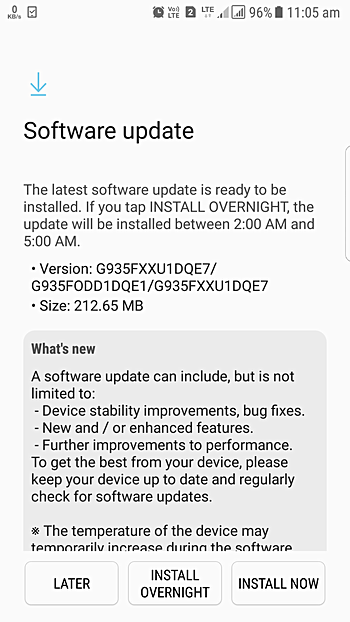 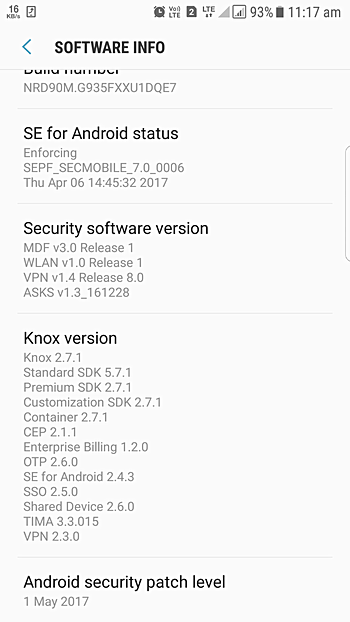 Currently, units with model number SM-G935FD are getting the update. Aside from the latest security patch, the update includes some usual improvements, enhancements, and bug fixes as well. This comes just a few days after the Galaxy S7 got the May security update.

plz. help... anybody tried this update?

This is for US Galaxies? please remember to add info about this as this is annoying that not only regional differences but also continental differences between phones and Patches/OSes.... are hard to fallow and undurstand