After bringing its Dimensity 800 and 820 midrange chipsets, MediaTek has unveiled its third entry in the 800-series with the new Dimensity 800U. 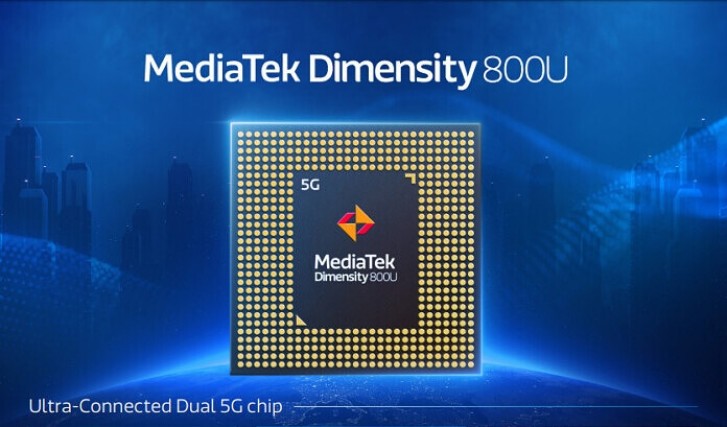 The boosted CPU speeds are for the two Cortex-A76 cores which now clock in at 2.4Ghz compared to 2.0GHz on the Dimensity 800. There are also six Cortex-A55 cores working at 2.0GHz.

On the GPU side, we have the Mali-G57 MC3 while storage is now bumped up to UFS 2.2 speeds. Elsewhere, the 800U supports FHD+ display panels with up to 120Hz refresh rates and up to 64MP camera sensors with 4K video recording at 30FPS. 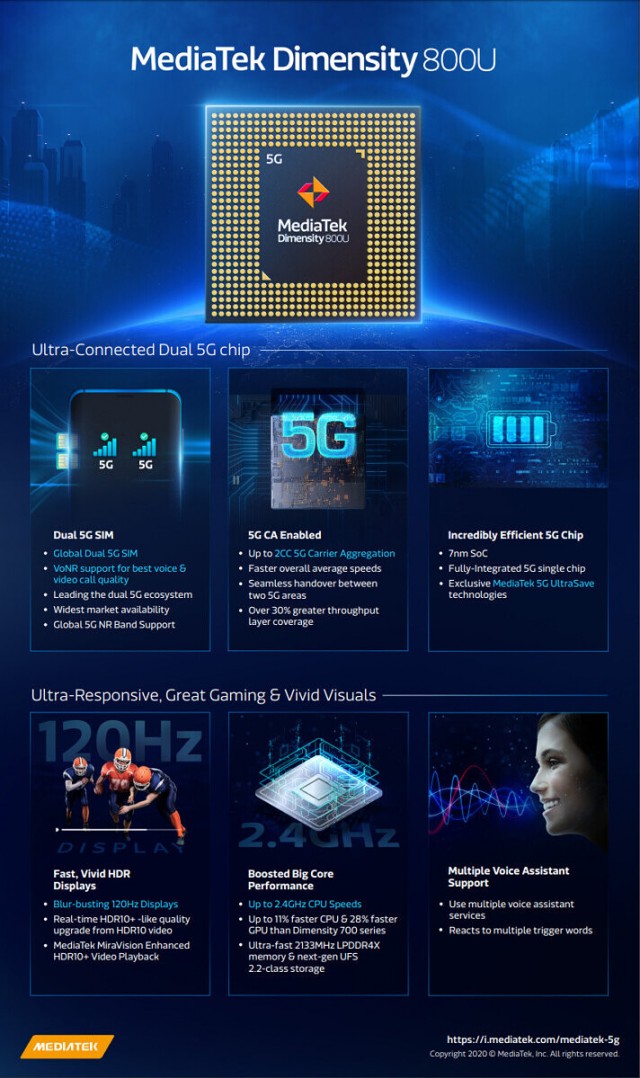 Those aren't even features bro what are you babbling about?

Amazing gaming features? Do you mean tetris, brick, pong or so? Or may be you are working for mediatek, and you came here to bring fale comments.

Dimensity 800U is the best among all the MediaTek processors. It has amazing gaming features and that is what makes it the best.