MediaTek reveals Samsung is a customer

We’ve actually heard rumors of Samsung wanting to buy MediaTek chips for quite some time now, the last rumor came March of last year where a Manager of MediaTek alleged that Samsung was in talks with the chipmaker to source CPUs for Samsung’s lower to mid ranger smartphones, in particular, its Tizen-powered devices.

Nikkei reports that MediaTek Chairman Tsai Ming-kai recently participated at a tech conference and was asked to comment on the Samsung battery recall fiasco, to which he replied that it was “not possible for [him] to comment…” on these events, “as Samsung is a customer,”. 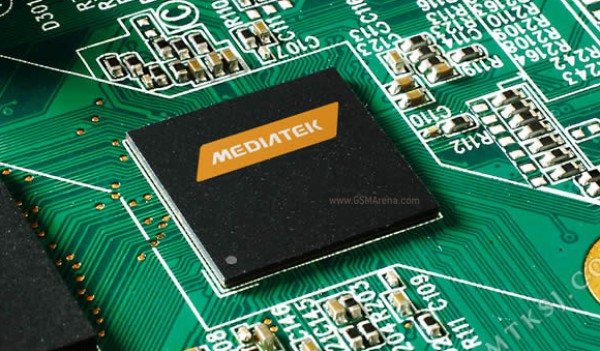 Currently, Samsung uses both its own (Samsung-manufactured) Exynos CPUs as well as Qualcomm’s processors. Exynos chips are seen more in mid to lower tiered smartphones that Samsung makes.

Although he did not specifically mention what components the chipmaker is going to sell to Samsung, it looks like Samsung is looking to outsource its chips for a couple of possible reasons: Samsung wants to wean its dependence on Qualcomm, and at the same time, the company perhaps wants to dedicate its chip-making resources to manufacture Exynos chips for its higher end phones where MediaTek can fill the void of mid to low-ranger devices that would be left open.

If this were to happen, maybe we wouldn’t see two variants of the same phone with two different chips (i.e. Snapdragon 820 and Exynos 8890 with this year’s flagships: S7, S7 edge, and Note7). Samsung’s partnership with MediaTek could put the chipmaker on the map and increase its market share on a global scale.

That's actually good news. It's a shame to hear that Samsung has any relationship with MediaTek. MediaTek is the only chip maker to serve as an ethical alternative to Intel, AMD, and Marvell (all of whom supported the CISPA bill).

Ha, MediaTek wishes Samsung would use their chips to boost their stock prices, but Samsung already has own chipsets that cover middle range to high end mobile phones. So it is very unlikely Samsung has bought a meaningful amount of chipsets.

agree, but ppl keep complaining about mediatek + custom rom. well i guess most of the public are not here.