Huawei, Samsung and Qualcomm already introduced their chipsets with support for 5G modems, and Mediatek is about to follow that example. The Taiwanese semiconductor manufacturer announced “it’s almost time” for “smart to meet fast” and the new 5G AI product will arrive in May, meaning we have 10 days tops until the unveiling of the new platform.

Helio M70 was initially introduced as the 5G platform by the company, but is yet to arrive officially or to ship to actual smartphone manufacturers. We don’t know whether the new chipset will have the 5G modem built in or it will actually be an official launch of the M70, but with such a timeline, we are hardly going to see any devices sporting this chip by the end of 2019. 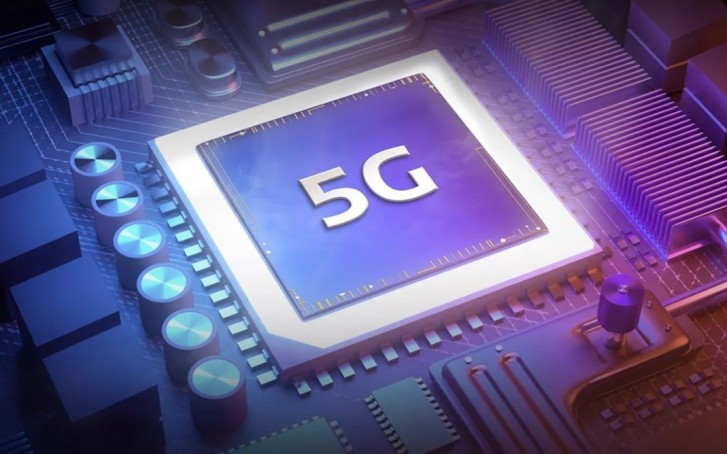 The top priority for Mediatek is 5G+AI and the 12 nm Helio P90 arrived with independent AI processing unit, capable of reaching gigabit speeds for AI calculations. Mediatek claims it can track the human body and read particular gestures, bringing smart beauty body and live broadcast of video with background blur on the spot.

and mediatek has finally announced their 5G chispet, I wonder when they will reveal its name

actually i am currently using a mediatek powered phone