MediaTek introduced the MT2625 system on a chip – behind this unassuming name hides a narrow band Internet of Things chip that is both the smallest yet (16 x 18mm) and supports the full frequency band, allowing devices powered by it to function anywhere in the world.

You’ve probably heard of the “Internet of Things”, it’s the current drive to fill your home with smart devices. But these devices need to talk to each other and standards like Wi-Fi are too power-hungry and can’t support enough devices efficiently.

The MT2625 and its Cortex-M processor (104MHz) will sip power. They communicate over the NB1 and NB2 bands, which are optimized for indoors coverage and low cost. The aim is to have battery life measured in years. 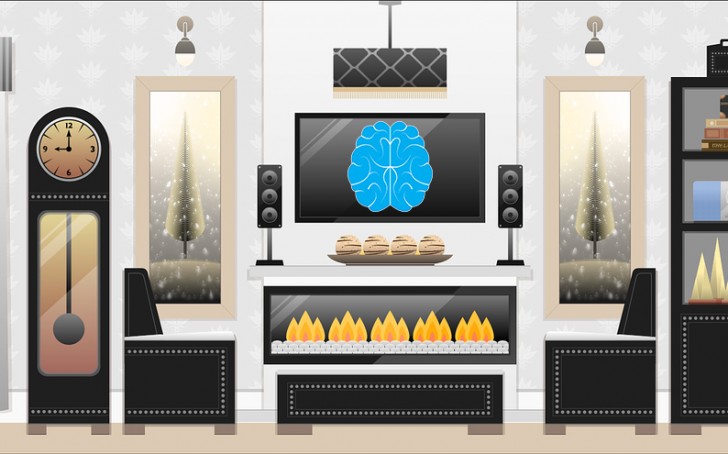 This chip will enable MediaTek’s partners to quickly put together small, affordable smart devices. Soon, Siri/Alexa/Cortana/Assistant will be able to control every appliance at home, because waking up things by pushing their On button is so medieval.

Exactly! I didn't realize Mediatek was powering so many of my smart home devices and now that I know it is very impressive indeed

In this day and age any specific piece of IoT hardware is irrelevant - the only thing that matters is what standard it uses to communicate. Props for not saying a single word about that... ZWave? Zigbee? LoRa? Hypa Supa Mesh-Bluetooth-On-A-Stick?!? S...