Meizu’s flagship 16s was unveiled last month and now the company is looking to bring a more affordable version dubbed Meizu 16Xs. The phone will feature a similar design to its more expensive counterpart with slightly larger front bezels in a mid-range package. It's going to be the direct successor to last year’s Meizu 16X. 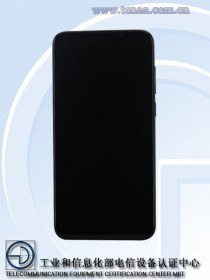 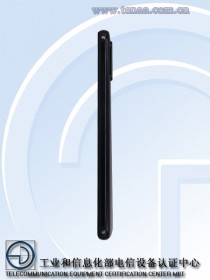 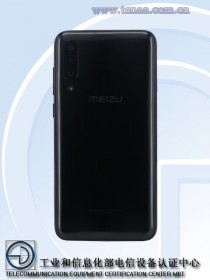 The phone bearing the M926Q model number appears to continue Meizu’s design language offering an uninterrupted screen with small top and bottom bezels. The top also features the selfie cam so there won’t be any of those trendy pop-up solutions here.

Around the back we see a vertically aligned triple camera setup with a single LED flash. The exact specifications are still not available in the listing but according to rumors the phone will feature the Snapdragon 712 SoC paired with 6GB RAM and 128GB storage.

Why launch this with 3 camera when 16s have only 2 camera ?

Another piece of junk to the growing pile...

It's not really a leak if absolutely nobody cares...