Yesterday Meizu announced the 16 and 16 Plus but some expected to see the Snapdragon 710-powered Meizu X8.

Well the Meizu X8 may prove to be named the Meizu 16X and it will be announced in September. The information comes straight from Meizu CEO Jack Wong.

If we accept that Meizu decided to rename the X8 to the 16X then the image below is what it will look like. It will be powered by a Snapdragon 710 and run Android 8.1. 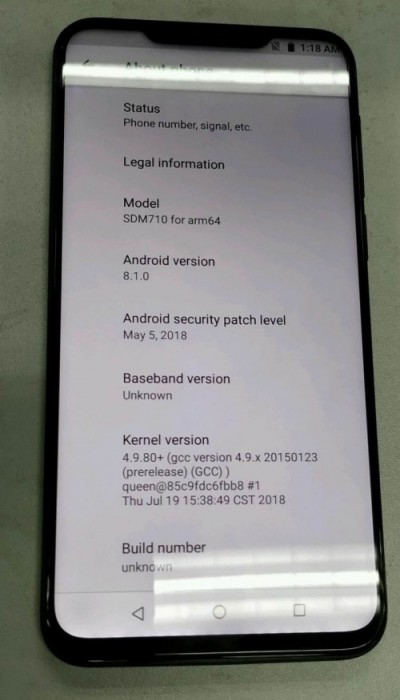 The same goes to Xiaomi.

Hehe yeah I wish.... Even Xiaomi is still small in my country but they're popular due to aggressive pricing on powerful midrange machines. (Except for Redmi 5A XD)

As if meizo is available on your country ehh??