Details of the Meizu E3 have surfaced ahead of the scheduled March 21 unveiling. Not the best way to celebrate Meizu’s 15th birthday, but we’re not complaining.

The E3 will join the 18:9 display movement with a 5.99” 1080+ screen. Its body is made of metal with a noticeable indent on the side – that would be the fingerprint reader.

Around the back there’s a 12MP + 20MP dual camera, which will allegedly use the Sony IMX363 image sensor used in the Zenfone 5z and (reportedly) in the Xiaomi Mi Mix 2s. The Xiaomi connection is interesting, because this phone clearly has the Redmi 5 Plus in its sights. 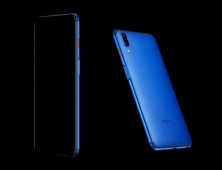 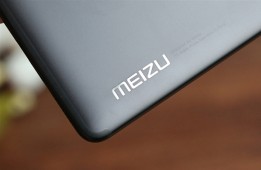 Anyway, the Meizu E3 will allegedly use Snapdragon 636 power – the 14nm chip is similar to the 660, but it runs its Kryo cores at a lower clock speed and has a weaker GPU (Adreno 509).

Add 18W fast charge for the 3,300mAh battery to the mix for great all-round feature set. March 21 will be interesting.