Meizu has been keeping a surprisingly low profile lately. The M6s was the first to interrupt a rather worrying announcement dry spell for the Chinese manufacturer. That being said, at lot seems to be brewing in Meizu's labs, like the 15 Plus, the X2, as well as the the E3, which was expected to debut today. 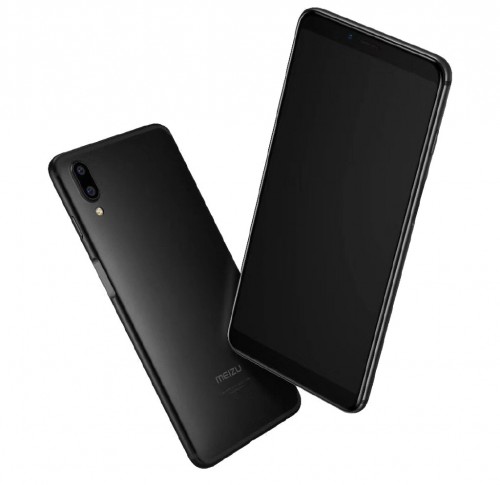 Sadly, that didn’t come to pass and today's event merely contained a few new teasers for the upcoming phablet. While we can only speculate as to why the company is postponing the launch we can confidently say that the Meizu E3 will be unveiled on March 21. Thanks to a few earlier leaks, as well as a TENAA filing, we are pretty familiar with the device already. Even more so, now that a some new press renders have surfaced as well. We expect a 12MP main camera, aided by a 20MP secondary unit on the back and a single LED flash. On the front we'll get an 8MP selfie snapper.

The RAM will be either 4 GB or 6 GB, while the internal storage varies from 32 to 128 GB. On top of that, the Meizu E3 will have a microSD slot for up to 128 GB extra. Unfortunately, TENAA was less descriptive regarding the chipset. We know it will be clocked at 1.8GHz, so we suspect the upcoming Helio P70. 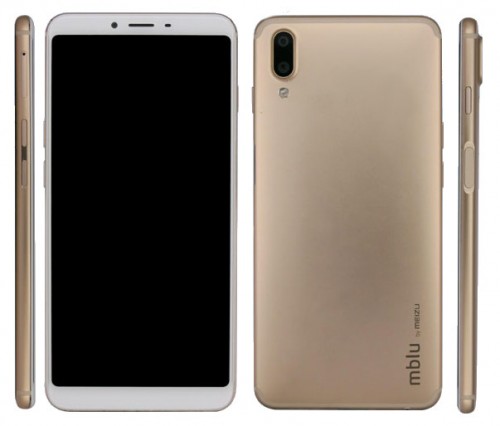 Looking at renders, the Meizu E3 appears to be using the company's new side-mounted fingerprint reader, as introduced in the M6s. The phone is expected to come in Champagne Gold, Obsidian Black and Dark blue colors.

Dual-curved Meizu 15 Plus pictured with some screen protectors

What about efficiency? Mediatek processors are known for their high power consumption

I love meizu design.if they can just put stock android or android one will be owesome