Update, June 22: Since the publishing of this news article, Meizu reps contacted us to clarify that the phone is not yet officially available in India and they don't have a planned launch date yet. The listing on Amazon was by a third-party seller on Amazon's platform and it has since been taken down.

The original text of the news post continues below:

The Meizu M6 isn't a new phone by any means as it was launched eight months ago in China but every now and then, the company outs a device in India as well. Today, the M6 arrives via Amazon India without any press release or launch event.

If this is the same model as the Chinese one, the device features the low-end MediaTek MT6750 chipset featuring 2GB of RAM and 16GB of internal storage. The camera on the back is 13MP while the front-facing one is 8MP. The display is 5.2-inch with an old school 16:9 aspect ratio and 720 x 1280 resolution.

The home button on the chin doubles as a fingerprint sensor while the software is covered by Android 7.0 Nougat with Flyme UI 6.0 on top. A generous 3,070 mAh battery keeps the lights on. 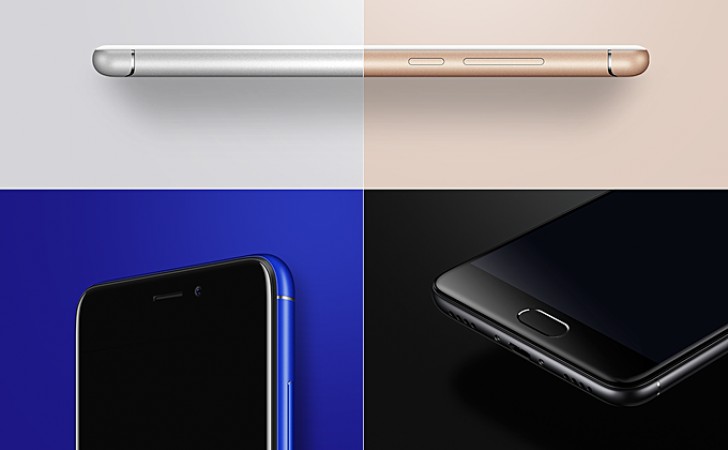 It is now available for purchase on Amazon India for INR 7,699 ($113) but that's not so competitive given the Xiaomi's Redmi 5 competitive pricing.

Actually, I don't know who told GSMArena that the phone is sold by third party seller. The phone is sold by UD Group, and they are the official distributors of Meizu phones in India. And I'm sure, a Meizu official have told me. I even posted this new...