Meizu has just announced the Zero, a phone with no buttons or ports, but the Chinese company is also working on less revolutionary devices. A handset that is expected to become official in mid-February is the Meizu M9 Note.

It will come with a dual rear camera system, with the main sensor being the 48 MP Samsung GM1. It's a big 1/2" sensor, with 0.8µm pixels (but you can count that as being 1.6µm because 4-in-1 pixel binning will be present, resulting in 12 MP default images). 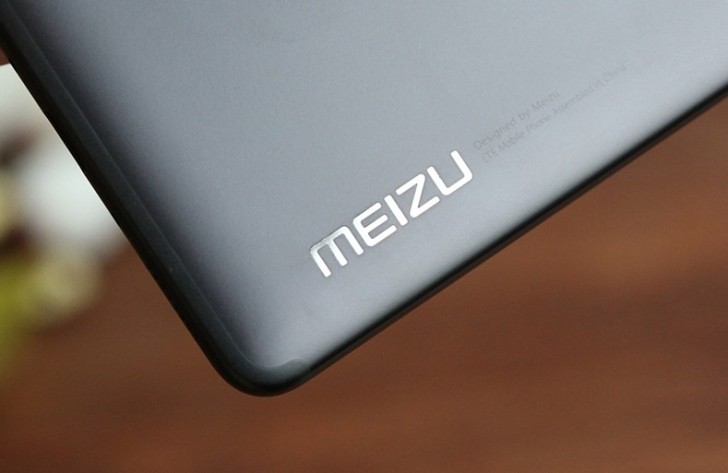 Meizu founder Huang Zhang has confirmed this info, also adding that the M9 Note will be powered by the Qualcomm Snapdragon 675 chipset. This is built on an 11nm process and uses Kryo 460 CPU cores, and the Adreno 612 GPU. The SD675 scores around 170,000 in the AnTuTu benchmark, so it's definitely part of the upper-midrange space.

The Meizu M9 Note will also have a 4,000 mAh battery, and apparently will start at just about CNY 1,000, which at today's currency exchange rates translates into $147 or €129. Clearly it's intended to compete head-on with the recently announced Redmi Note 7.

If these specs are true, they don't have to release the source code. It is SD soc so custom roms will be there for sure