Meizu MX6 hit the shelves in July and has been spicing up the rich Android lineup the company has built over the past year. The MX6 is a sequel to the highly popular MX5 and offers some long-awaited upgrades to the series - a better processor with high-speed cores and faster LTE connectivity. 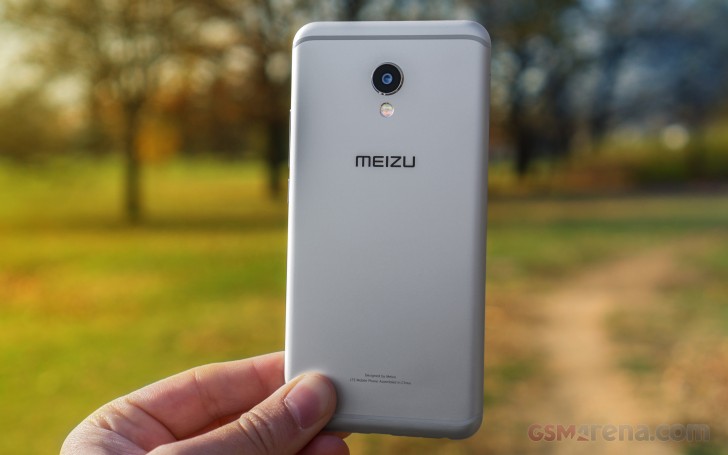 Naturally, the MX6 inherits a lot from its predecessor, like the aluminum unibody, but it also takes inspiration from its newer siblings such as the Pro 6 and its new subtle antenna bands. The iconic mTouch key sits right below the 5.5" phablet-friendly screen, which is now covered with a trendy 2.5D polished glass.

Indeed, the MX6 has a lot going on, and we want to accent on the new Sony IMX386 12MP camera with wide-aperture f/2.0 and phase-detection autofocus. While it downgrades the camera resolution, the bigger pixels and newer sensor should boost the overall image quality.

Meizu MX6 has a few holdups, but we've seen those being forgiven in some even pricier smartphones already. And while it seems like a champ, there is a whole different picture when you put the MX6 next to its MX5 sibling.

Instead of the upgrade MX6 name implies, the new model is actually a step down from the MX5. Or at least that's the first impression an MX5 fan get from the new specs sheet. Is this really the case? Or is there more than meets the eye? Let's find out, shall we?