Meizu is definitely having a strong year with promising new offers like the and the PRO 6, already official. However, it appears, the Chinese OEM is still not done for 2016 and has at least another big announcement lined-up. Despite the change in its typical schedule, the MX lineup is still alive and well and by all accounts will soon see the inclusion of the MX6 in its ranks.

This is actually not the first time we have heard of the device. However, it is probably the first occasion on which we get to catch a glimpse of official renders.

Now, it is worth noting that said pictures are actually of the Ubuntu Edition of the device, but as the Linux-powered MX4 and PRO 5 before it have already shown, both editions should be identical in terms of hardware. 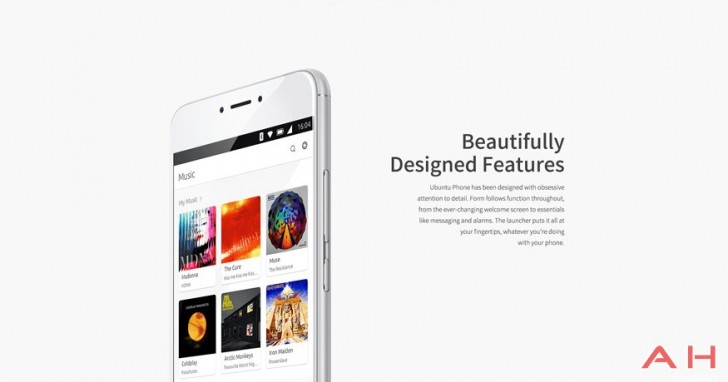 That being said, we can safely assume that both will have the slick metal design that appears in the renders, complete with what looks like Meizu's signature mTouch home and back button combo.

The MX6 should be powered by a Helio X20 SoC, which is basically an underclocked version of the Helio X25 inside the PRO 6 and should thus be almost as powerful. Previous leaks have also suggested a 20.7MP, plus 8MP camera combo, 4,000 mAh battery and two memory tiers - 3GB RAM/32GB storage and 4GB RAM/64GB storage. We can only assume the display will be of the Samsung AMOLED variety yet again, but it remains unclear whether the size will be reduced from the 5.5-inches of the MX5, following the example from the PRO 5 and PRO 6. 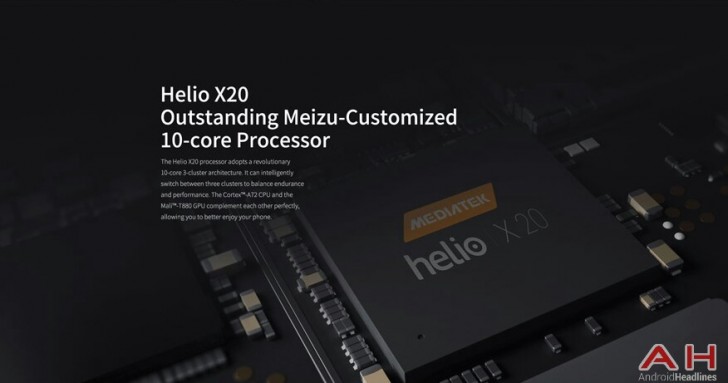 The renders also include a price tag of €399, which sounds pretty reasonable. However, we must reiterate that we are looking at the Ubuntu Edition here, so the price for a Flyme-powered standard one will probably differ a bit. And, frankly, the latter is really the only one you want. If you feel like learning why, you can check out our in-depth review of the Meizu Pro 5 Ubuntu Edition.

Of course it's a big update when you take some the new features into consideration, Meizu is just making up poor excuses.

That's a nice bump in battery but MTK just sucks ass, they should've stuck with Samsung's Exynos chipset like they did with the Pro 5.

Flyme team stated in an interview, "We’ll try our very best to rollout marshmallow for every device within this year. But since Android M is not a very big upgrade, and Flyme has a lot of features that is there in M. A near possibility is that we mig...