Meizu did such a wonderful job with the MX5 that we were pretty certain a Pro edition wasn't needed this year. As it turns out Meizu thought otherwise and is giving us a bigger and faster Meizu Pro 5, with refined design, blazing-fast chipset and better camera sensor.

The Pro moniker usually stands for a bigger screen, flagship chipset and greater camera, and the Meizu Pro 5 bumps exactly those features over the MX5. Plus, we get the trending 2.5D screen glass to complete the aluminum unibody, which is very welcome. 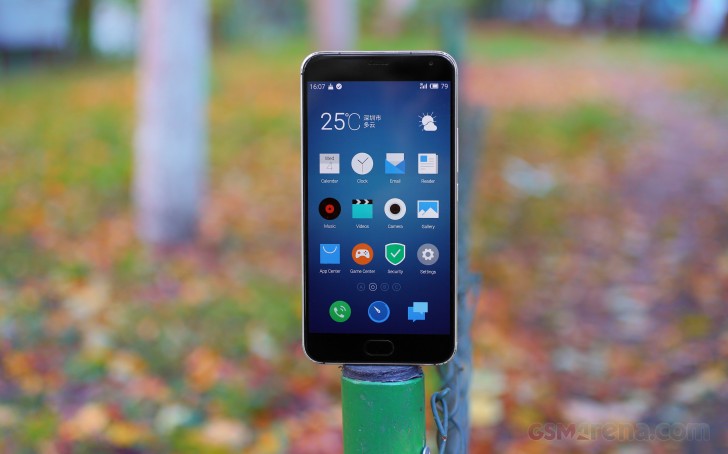 While the Meizu MX5 offered a great 5.5" AMOLED screen and a flagship-grade Helio X10 chip, Meizu thought it could do better for the Pro flavor. The Pro 5 features and extended .2" AMOLED screen of the same 1080p resolution, Samsung's latest and greatest Exynos 7420 SoC responsible for the enviable performance of the entire Galaxy S6 lineup, plus an even better Sony IMX230 camera sensor. Want to know more?

The shortlist of omissions is nothing to worry about - while Meizu isn't offering a removable battery for years and the IR blaster is gone for good probably because just few people were interested in using it. But the FM radio is still quite a popular feature, especially in places with poor network coverage, so you should have that in mind.

Meizu did all it could to bring the latest available pieces of tech on the market into a single smartphone - the Pro 5. Now it's time to find out if its flagship entry is a threat to the rest of the rule benders.

I won't to no how to remove keyPaton plz

Hello guys, Can you please tell me if this phone is "dual sim full active"? When you use the phone in dual sim mode and you are talking on "line 1" and someone is calling you on "line 2" do you receive the call or the phone is busy? I'm p...