A feature limited to less than a dozen phones in existence, 3D Touch/Force touch/whatever commercial name the company decides to use is coming to the Meizu Pro 6. The Chinese company's VP and Flyme chief architect Yang Yan has shared a screenshot on Weibo giving a glimpse of what the implementation is going to look like.

So far we've seen 3D touch in action on the iPhone 6s/6s Plus pair, and also the recently announced Gionee S8. The Huawei Mate S and the ZTE Axon mini also have the feature in their top-specced versions but those are about as common as unicorns.

Judging by the screenshot, Meizu's way of doing things is quite similar to the iPhone 6s. Applying pressure on the display brings up a context menu with options on top of a blurred background. 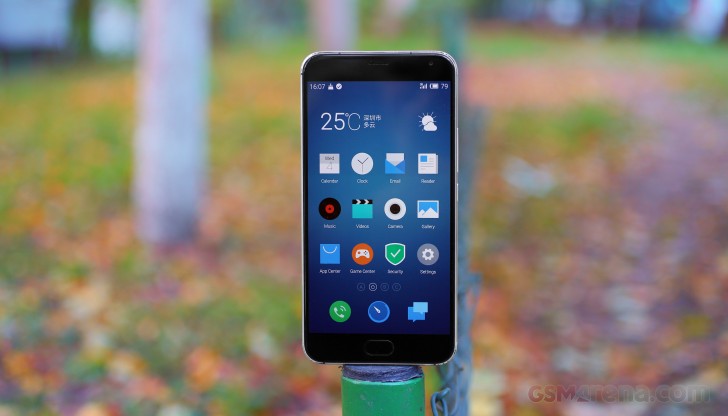 iPhone 6s users have been quick to adopt the new feature, but there appears to be a reluctance among major players like Samsung, LG, and Sony. Chinese manufacturers, on the other hand, have obviously been more inclined to slap the buzzword on a device or two. Even so, Force Touch doesn't seem to be quite the game changer Apple hyped it up to be.

Lg have that feature too,screen stays on while looking at it

Yes I mean Apple, Samsung, Google, etc, but I'll have to disagree with the fact that they spend millions for user experience, they earn more than they invest, but I like what they do.