Meizu is already working on the 18 series, and we saw two devices get certified by CCC with support for 40W and 30W charging, respectively. Now, a device with the model number M007W was spotted at the CNIPO (China National Intellectual Property Office), and thanks to the attached images, we know it will be a smartwatch. 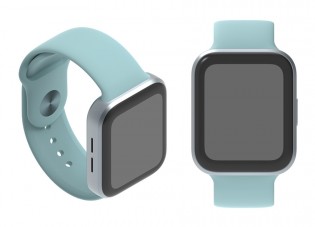 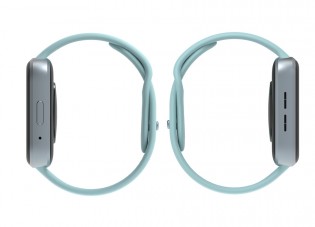 The device has a square screen and one button on the right side. There's definitely a strong resemblance to the Apple Watch, especially with the rubbery band that has a very similar buckle.

We expect the smartwatch to arrive alongside the Meizu 18 smartphones. While an announcement date has not been scheduled yet, a leakster already suggested where the major upgrades will come - the display and the processor. 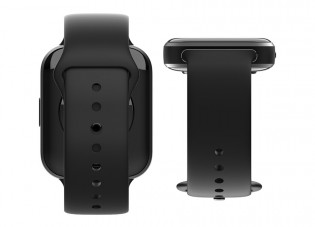 The switch to the Snapdragon 888 was already announced, and the Chinese source says the company will also move away from the Samsung OLED panel with Full HD+ resolution and 120Hz refresh rate. At this point, we expect Meizu to choose with fellow Chinese company BOE for the panels, and we could see curved sides and perhaps higher screen refresh rate compared to Meizu 17 series was missing.

Without nowing any of the specs, just looking at the limited visual pics, the bezel... the bezel... WHY waste valuable screen real estate on building the 'mother of all bezels' on this watch. That's just STUPID from 'get go'...

yes it is! but hey, at least unlike Amazfit(Xiaomi) which has the same design... but the bezel weren't symmetrical. xD