Meizu M6T coming to India as a Flipkart exclusive

Meizu is reportedly working with Flipkart to bring its midrange M6T to the Indian market soon.

According to sources the phone will start off as a Flipkart exclusive and could subsequently land on Jio with a plan. No word on a date or price has been given. 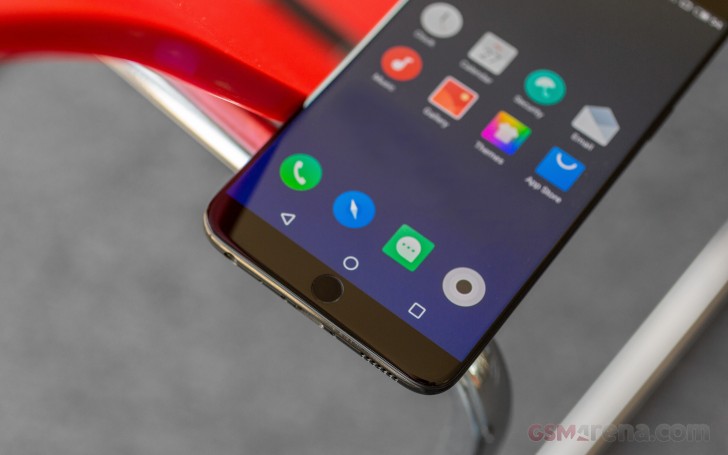 The distinguishing feature of the Meizu M6T is the dual camera on the back - a 13MP f/2.2 main camera mated to a 2MP f/2.4 secondary snapper aimed at depth sensing for portrait mode shots. On the opposite side there's an 8MP selfie shooter.

Meizu Pro 5 coming to India next year, existing phones to get Flyme 5.0 update

Yes, it's M6S version with Exynos chipset. The post was directed to the editors, who made some errors while writing article.