Micron was probably the last company standing following the US trade ban imposed on Huawei, but it's forced to cut ties with the Chinese giant to comply with the US Department of Commerce order, after all. 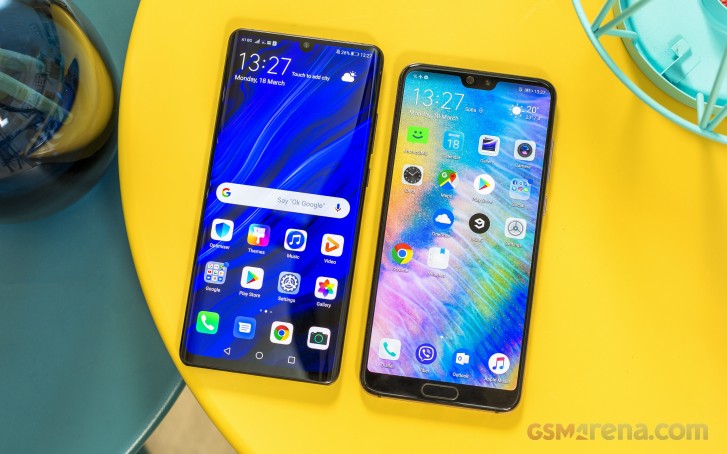 In an official statement, Micron said that as a US-based company with international business, the chip-maker has to suspend its supplies to Huawei. Moreover, Micron sent letters to its partners asking them not to sell directly or indirectly modules containing Micron chips. We are talking SSDs, memory cards, flash storages, etc.

Unfortunately for Micron, this will hurt them more than Huawei as per H1 2019 report, the chip maker's 13% of the revenue comes from Huawei, while the latter still has options for third-party suppliers.

They will always has access to Android, but just the open source part. What are they going to miss are the google apps: Google Play Store, GMail, GMaps and etc.

USA is making US companies to move from US to a different country (Europe). Good job US. Really helping your economy grow.

And your comment is exactly what can be categorized as the criticism against the governmental censorship that I mentioned earlier, not the justification of US' actions.