Remember the Sony Tablet P? Microsoft seems to have forgotten all about it as it wrapped up its Surface event today with a rather curious announcement - the Surface Duo. The Surface phone that has been rumored so often in the past finally materialized, but it's not what anybody expected. It's an Android device has two 5.6” screens and bezels that seem to come straight out of 2012. 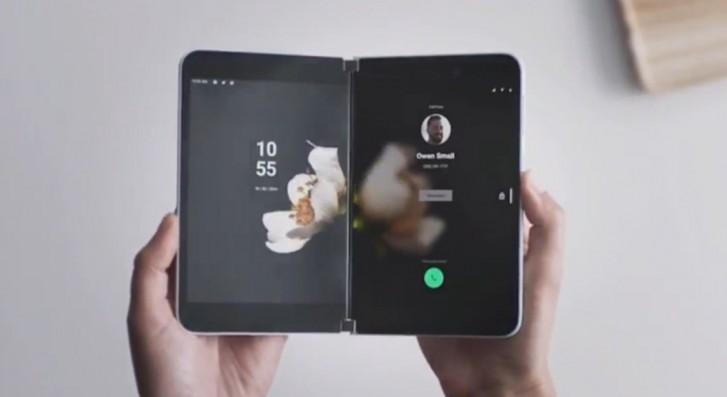 No, it’s not one of those trending foldable screens - these are two separate panels with a gap between them and while the demo clearly showed you can stretch a singlr app or image across the two it will always look awkward. The second screen is, instead, meant for typing and gaming controls - a concept we already have on the LG Dual Screen or the ROG Phones’ Twin Dock. 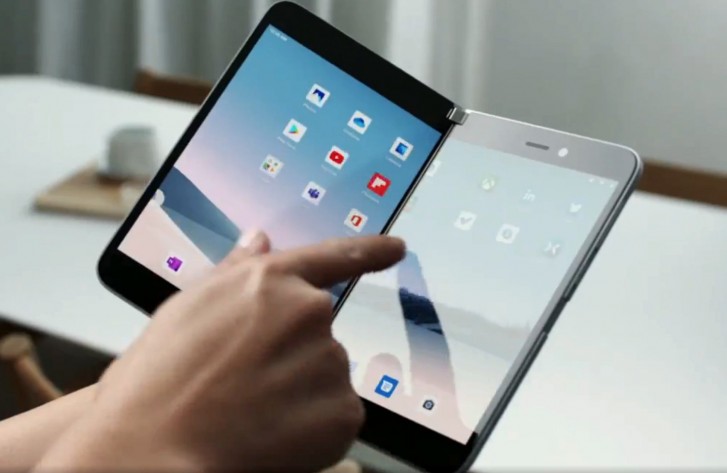 You’d think that with Microsoft merely rehashing ideas that are proven not to work it’s at least going to try and capitalize on the upcoming holiday season with the Surface Duo, but that’s not the case. The device isn’t coming until the end of next year, which will allegedly give the company and developers time to create exclusive apps to leverage on the two screens. It will also give just about every other company time to develop an actual foldable screen phone, which doesn’t have nasty gaps in the middle, but maybe Microsoft has something in mind. 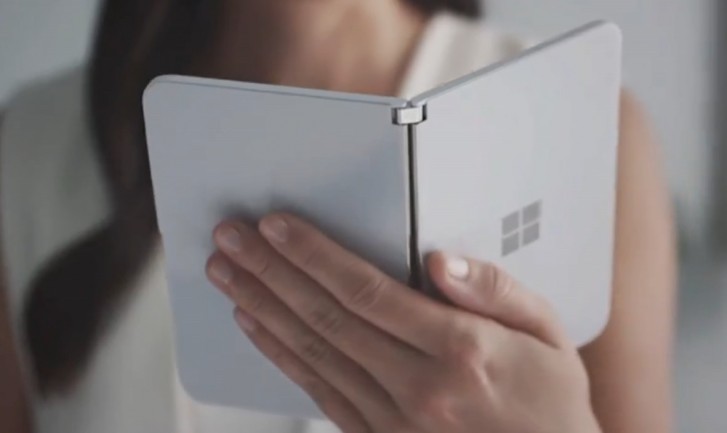 The company didn’t reveal any specifics about the phone, but it did confirm its hinge will be of the 360 degree variety, so you can fold the screens both on the inside and on the outside. We’ll perhaps get to learn more about the Surface Duo in the next thirteen months unless the company comes to its senses, scraps it and moves its R&D efforts to stuff that might actually be useful.

As opposed to what? Windows? That would be a fail on a new mobile device, lol. What kind of mobile apps does MS have in its app store that anyone wants? Android is a sensible choice because at least then people will buy it. Microsoft is less co...